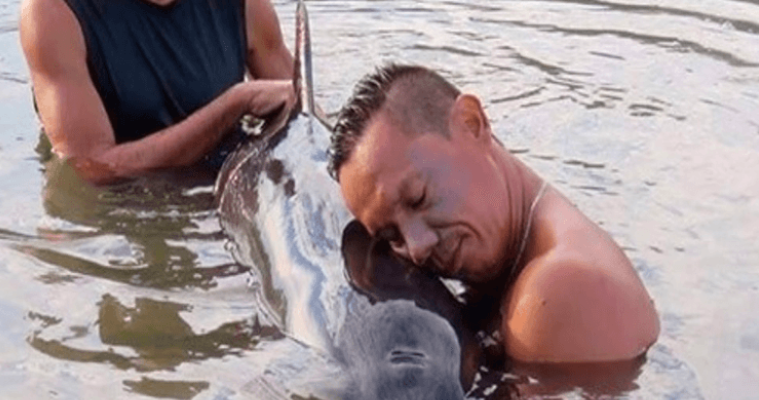 POSITIVE
The group of surfers saved the life of the baby whale keeping the poor animalfrom drowning
20.06.2022048
During the high tide, the whale was stuck in the estuary of a river on the beach, which was rescued by a group of surfers. One of the surfers says that 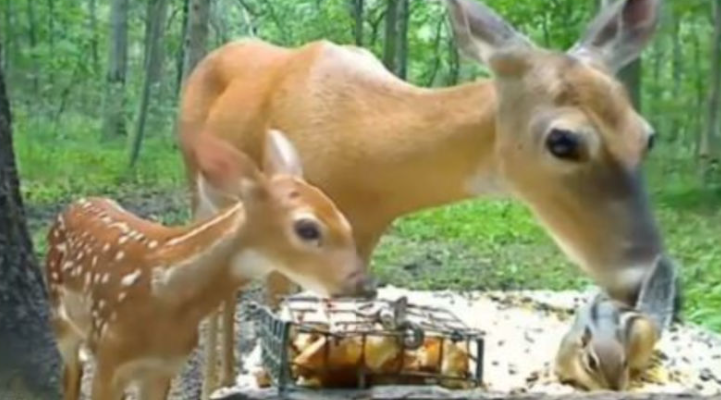 POSITIVE
The wild animals gathered together to have dinner provided by a kind-hearted stranger
12.06.2022027
Too often, wild animals can be more compassionate than humans. We often come across stories where unusual friendships are formed between different wildlife creatures. 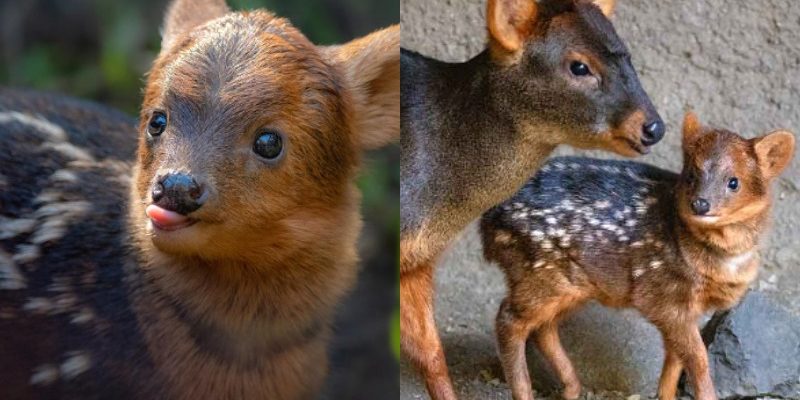 ANIMALS
One of the most unique creatues ever seen-the magical animal Pudu, which is the tiniest dear in the world
06.06.2022034
Have you ever met these wonderful creatures ever? They’re so cute and tiny. These creatures are about the size of dogs. They’ 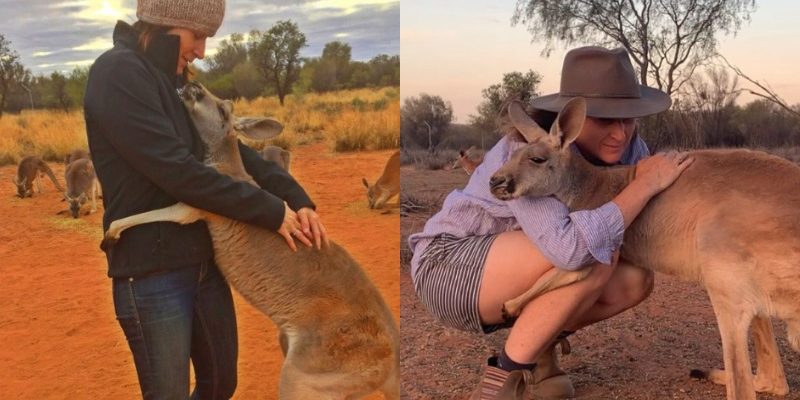 ANIMALS
It has already passed 15 years of being rescued but this kangaroo still continues to shower her rescuers with lots of hugs
06.06.2022022
The animal world is the most interesting one, which seems to be loved by everyone, because it is full of various wonderful creatures. On your screens is 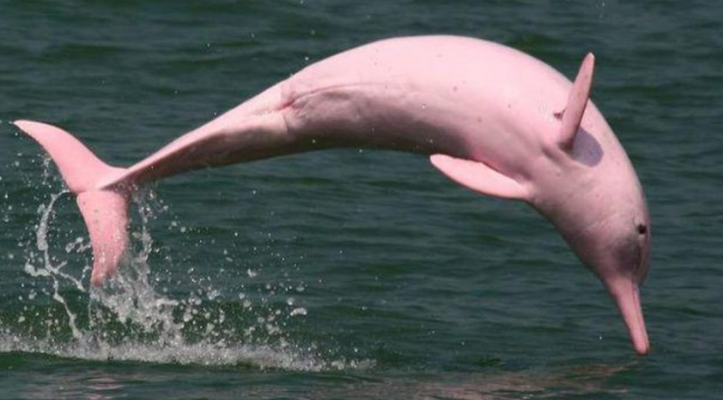 ANIMALS
The dolphin named Pink has managed to capture everyone’s heart with its gorgeous beauty
02.06.2022028
It often happens that the animal looks so unusual and unique that it causes a huge stir and captivates everyone’s hearts. This is also the case with 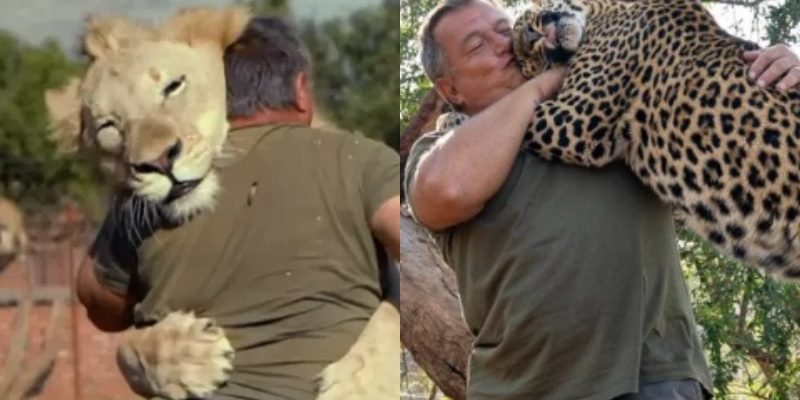 ART and NATURE
The couple dedicated their life to taking care of wild animals , who had been rescued from captivity
30.05.2022023
We think you will agree that wild animals, such as lions, tigers, leopards or cheeta hs, are definitely at the top of the list of dangerous animals. 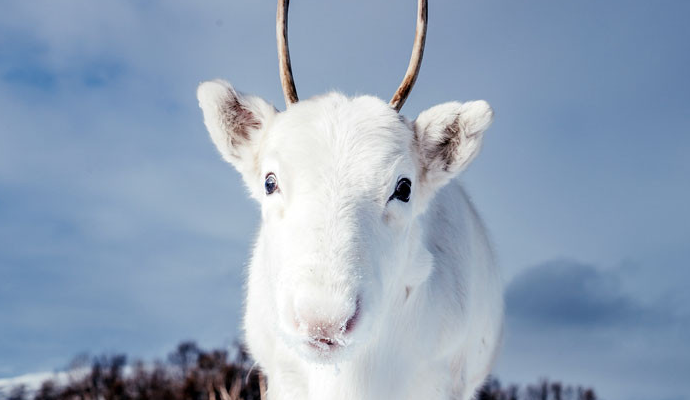 ANIMALS
During the hike, the photographer managed to capture a very rare meeting creature
25.05.2022031
Mads Nordsven is a photographer from Norway who is a big fan of wildlife. Recently, he was able to take photos that look like a beautiful Christmas fairy tale. 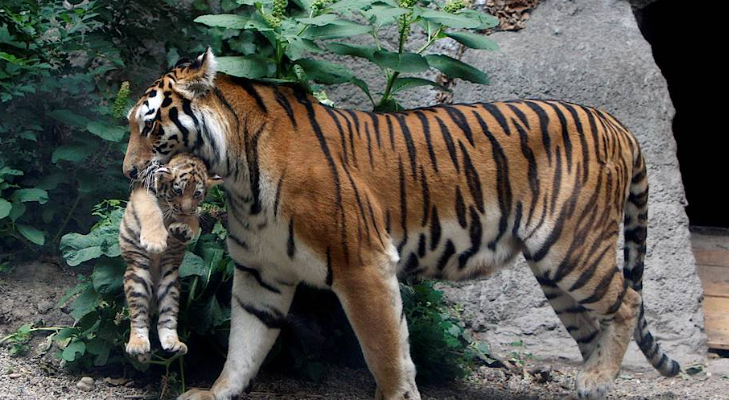 ANIMALS
The tigress, which was probably injured by poachers, left her cub with the huntsman and disappeared.
13.05.20220156
Ivan had been working as a hunter in the forest for many years and of course he had met many animals during those years. Recently he met another wonderful animal. 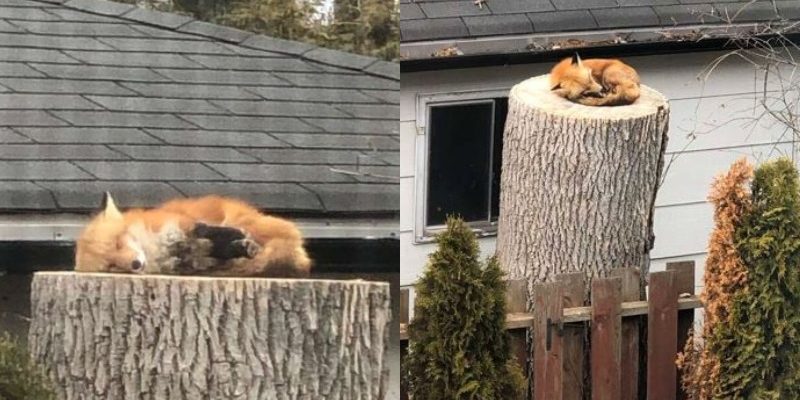 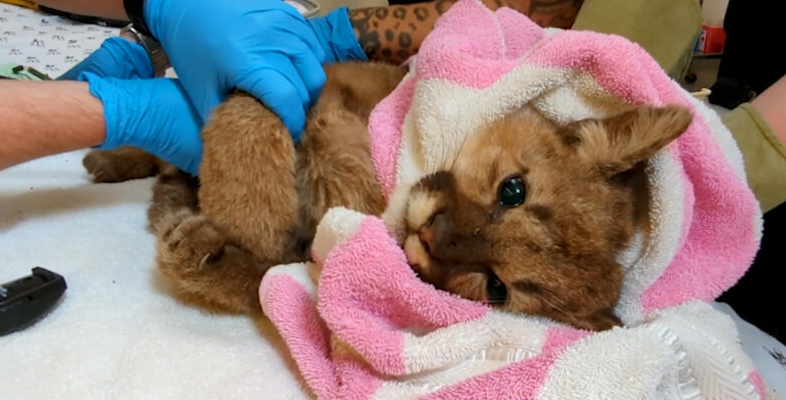 ANIMALS
The workers of the Auckland Zoo managed to safe the life of the lion cub who was on the verg of death
10.05.20220145
The Auckland Zoo recently resued an orphan cub that was in extremely poor condition. She needed immediate help, so the staff rushed to the rescue. 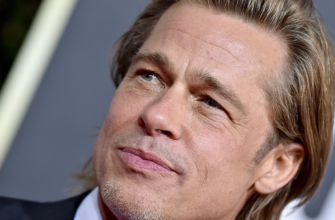 ART and NATURE
The famous Hollywood star gave an interview about his fight against alcoholism and depression, admitting he’s on his ‘Last Leg’ of acting
Perhaps it is so sad to receive such news about our favorite artists ․․․ Brad said in an interview that he is at the “last point” of his career. The 58-year-old actor’
0 9 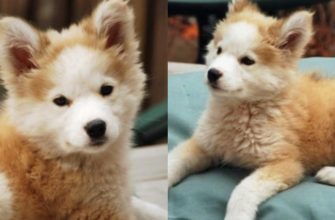 POSITIVE
When the man adopted the little miracle, he couldn’t understand the breed of her, but when she got older, it finally became clear
The man saw the announcement about this little puppy and decided to go see it. When they met, he realized that he must adopt him and there was no other way. She was so sweet and adorable.
0 7 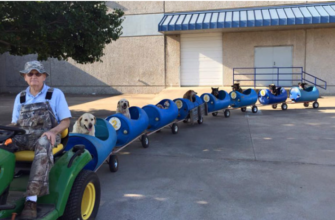 POSITIVE
The 80-year-old grandpa built a wodnerful train for the rescued doggies, with which they go on new adventures twice a week
Eugene is 80 years old man who lives in Texas. Here, locals often abandon their pets on the street, leaving them to live as they can without any help. And here came Eugene and his brother, who could not
0 9 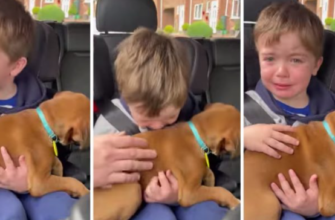 ANIMALS
The sweet boy just couldn’t control his emotions and even started crying when they said, that it was his puppy
When the adult said to him: “It’s yours” ,it will always be one of the most memorable and happy moments of his life. Having a pet from an early age teaches you to be more responsible
0 45