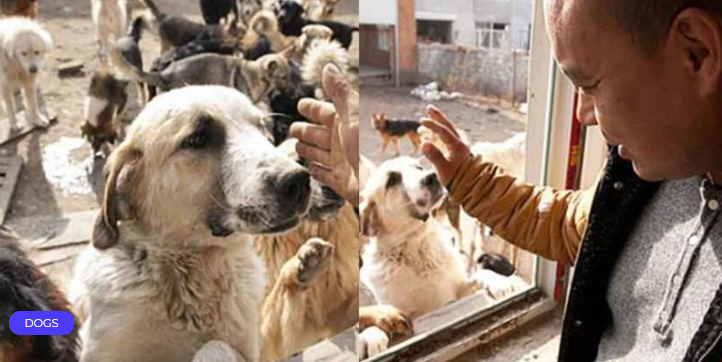 As many people know, China is not considered a safe country for pets, as the meat of animals is often used for cooking.

By the way, dog meat is included in the traditional dishes of Chinese cutlure.

They even claim that it has a very positive effect on people’s health. 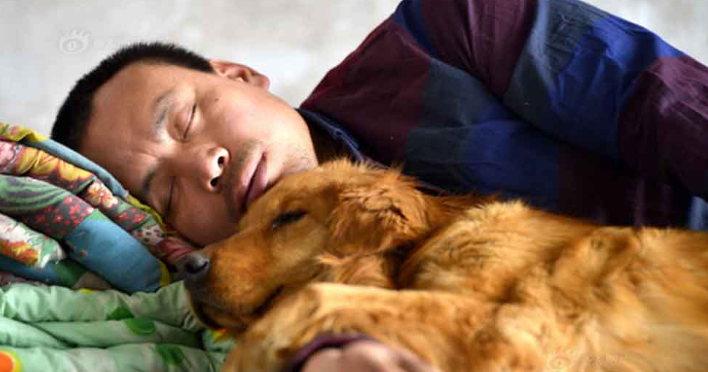 One day a man named WangYang suddenly lost his dog.

He searched day and night for his beloved animal everywhere, even in slaughterhouses, but in vain.

And there he witnessed many horrible scenes, where dogs are beaten, and even “butchers” slaughter dogs with knives, cut them into pieces and sell them. 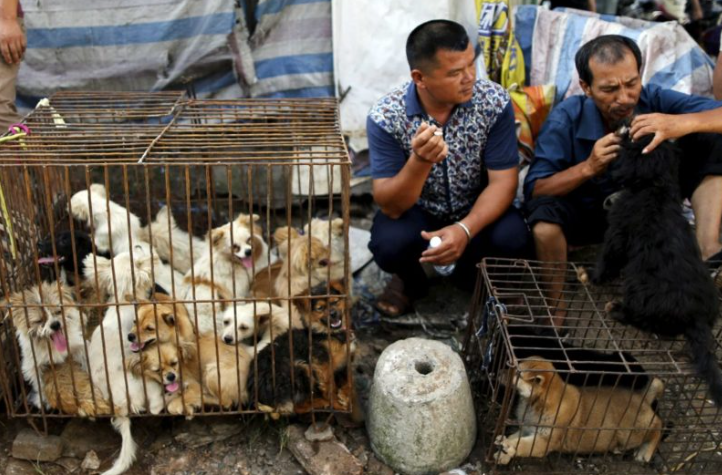 This man was the founder of a shelter called the Chang chun animal Rescue Base.

So what he saw in the slaughterhouses was very sad. This is what he decided to do.

This kind man bought one of these slaughterhouses, turning it into a shelter and saving the lives of that dogs. 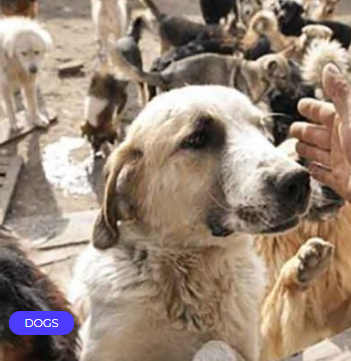 He used all his money to buy ​​medicine and food for the shelter dogs.

This man adores them so much that he even has a dog statue in his shelter.