A puppy named Chapati was miraculously saved, he became a traveler, found a loving family, has already visited 17 countries and is a symbol of helping stray dogs in India.

The story began 2.5 years ago, when at the end of the evening a couple of Ukrainian tourists found a sick little puppy on an Indian street. 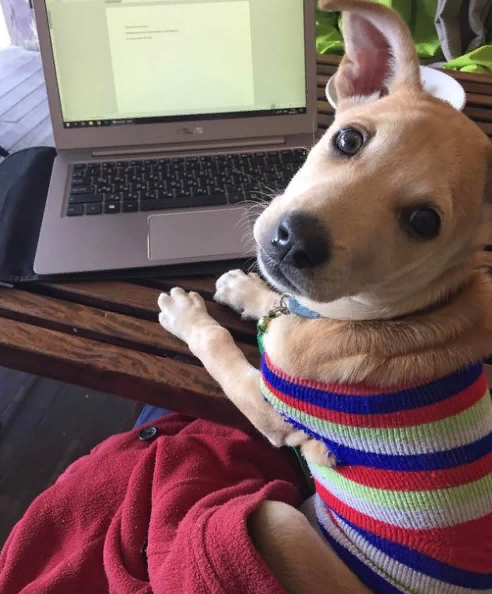 Kristina and Zhenya were returning to the hotel late in the evening, when they suddenly heard a plaintive cry in the darkness. He could hardly stand on his feet, his eyes could hardly see anything.

Good people could not help but take the child. At first they started looking for a veterinary clinic, but by the evening it was not possible and they placed him in a hotel room. 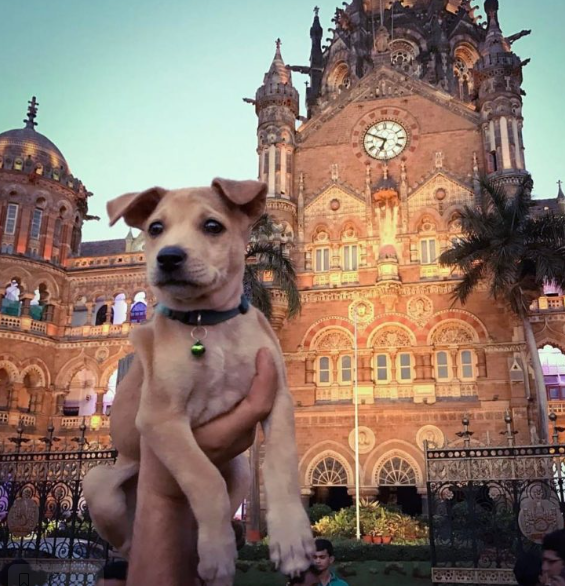 The guys secretly carried the baby into the room, washed it, brought down the temperature and carried it in their arms until the morning, because the poor baby was crying in pain. It turned out that his paw was dislocated, he was seized by fleas and worms.

In the morning, the couple took the baby to the clinic, where they began his treatment. After the treatment, they decided to stay in the city for one more day and then decided to take the puppy with them, before the trip they had another 6 months. 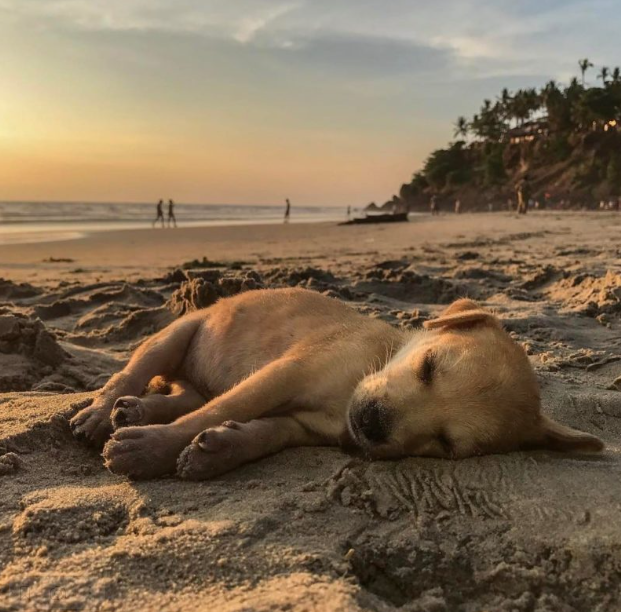 But the dog had no documents, and they could not leave him alone on the street. They began to collect the necessary documents for the puppy.

As time passes, they realize that the baby is too small for the necessary vaccinations, but the couple learn that there are not very strict controls on the pedestrian border between India and Nepal. 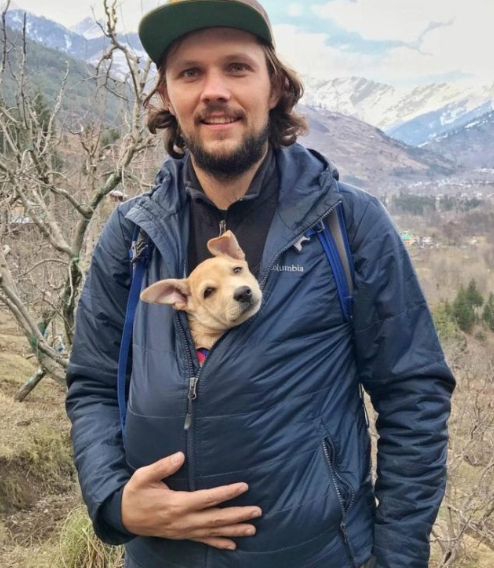 The family returned to Ukraine with a puppy, and then there were many trips around Europe, already in the company of a tailed friend. He became a wonderful dog, a true friend and a great travel companion!

They said that Chapati is their real treasure. They fell in love with her from the first day, although they could not even imagine how important she would become to them. Now this dog has become popular on the Web. Her rescue story has inspired thousands of people to help homeless animals.

Even in India they wrote about the rescue of Chapati. Now the wife is developing her projects, they even created an Instagram account in which they post photos of a travel-tailed dog. They not only want to make Chapati a web star, but also to draw people’s attention to the problem of homeless animals. 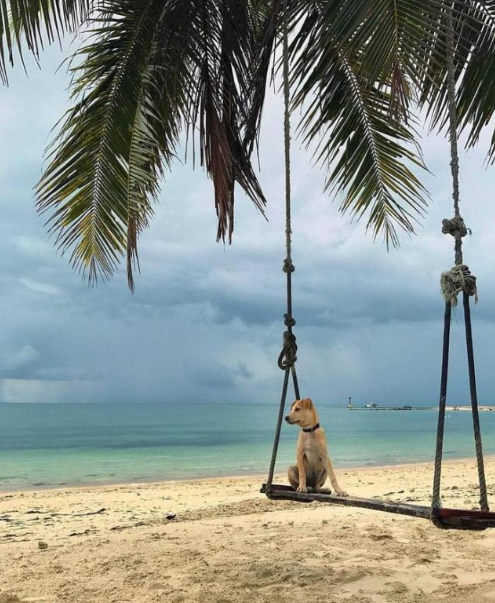 Photos of the dog bring a smile and inspire good deeds. Together with Chapati, the couple has already visited 17 countries. Chapati travels well, she is already accustomed to using all modes of transport and enjoys exploring new places.

Rescuing a dog won’t change the world, but the world will certainly change for this dog. If it was interesting, please share it with your friends and family !