An elderly woman fought off her dog from a two-meter predator, throwing herself at him with all her weight

A 74-year-old woman named Susan Marciano from Boca Raton, Florida, rescued her dog Nalu from the mouth of a 2-meter alligator. That day Marciano and his dog went for a walk in the park.

On the way to the lake, the woman released her animal from the leash, and it immediately fell into the water. 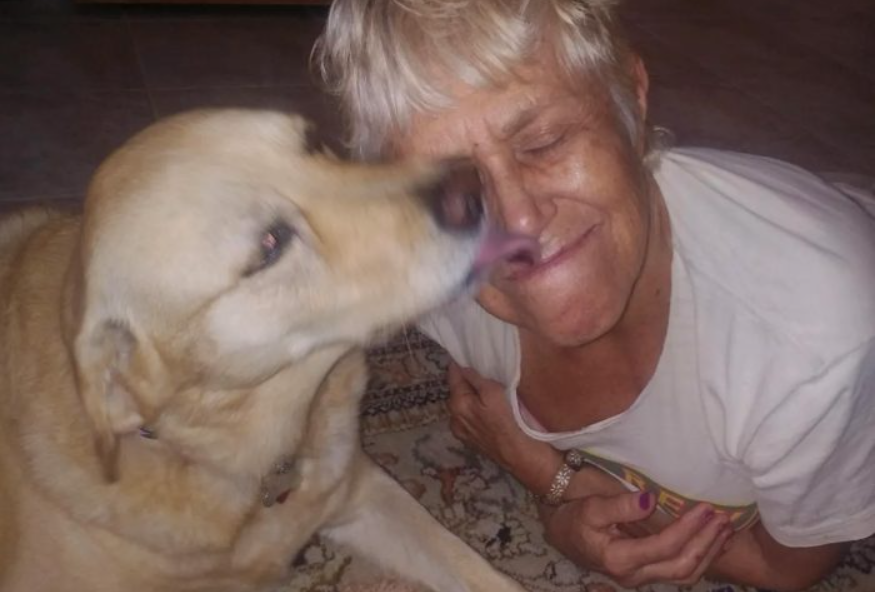 This, apparently, attracted the attention of a predator in the water: sensing prey in the water, the alligator swam up to Nal and grabbed it.

It all happened very quickly, but the 74-year-old woman managed to react in time. 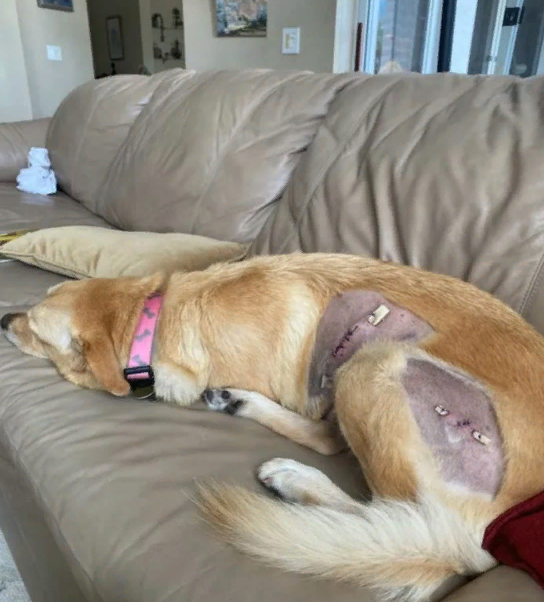 She said that without hesitation, she did the only thing she could at that moment: she immediately threw herself at him with all her weight. This is what caused the alligator to open its jaws and free Nala!

But unfortunately, during the fight, the predator managed to bite the woman herself by the hand. Fortunately, in the end, she managed to fight him off and, together with the dog, got to the shore.

Already in the hospital, the woman was immediately treated for wounds.

Her dog, with stab wounds to the abdomen and thigh, required a 2-hour operation and stitches. Now Marciano and Nalu are gradually recovering and on their way to recovery.