Their love and devotion is simply boundless.

Jose is only 5years old, but is already able to understand and appreciate his beloved dog’s, loyalty and companionship, whose name is Alejandro.

The boy’s mother, Jasmine, said that one afternoon they slept and when he woke up, the boy was nowhere to be seen. 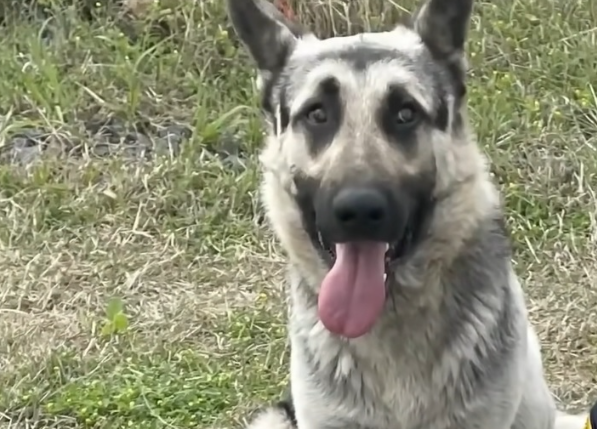 Their 1-year-old dog was also missing. It was clear to them that their dog was with their son, who had Down Syndrome.

After searching their house for 30minutes, they immediately called the police to report about it.

One of the officers of the policestarted organizing the search for the boy. 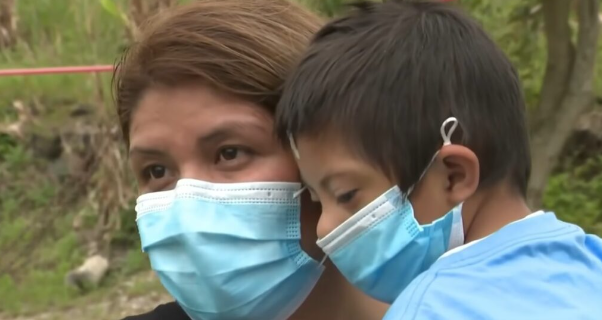 They continued to search the area and did everything possible to find the boy as soon as possible.

They thought that a 5-year-old child could not go very far from their house.

Jose was soon found about half a mlie from their home. He was walking down the street, and the faithful dog was was next to him, as if guarding him until they cound find them. 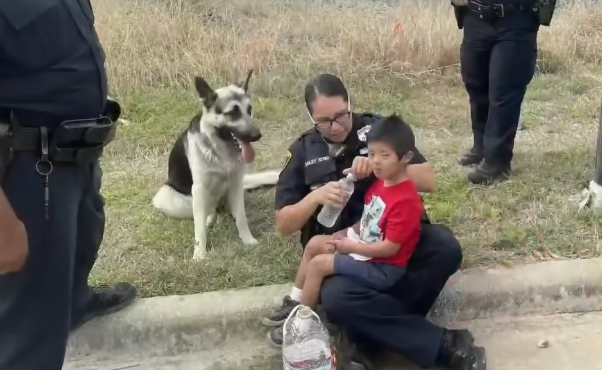 The dog, seeing the police, waited patiently until the police gave the boy some water.

Alejandro’s devotion was simply boundless, which simply astonished everyone.

Soon they were taken home. The boy’s family was so grateful to the police and their sweet dog, for keeping their son safe. Our beloved dogs are just so wonderful.