After seeing a video of a doggie being dumped, a man felt moved to look for the doggie and save him

A tiny puppy was dumped on the side of the road in  Brazil, a few weeks ago.

The biker who witnessed and captured the occurrence was unable to transport the doggie on her bike, so she went home to collect her car.

However, when she returned to the spot, she was unable to locate the unfortunate animal! 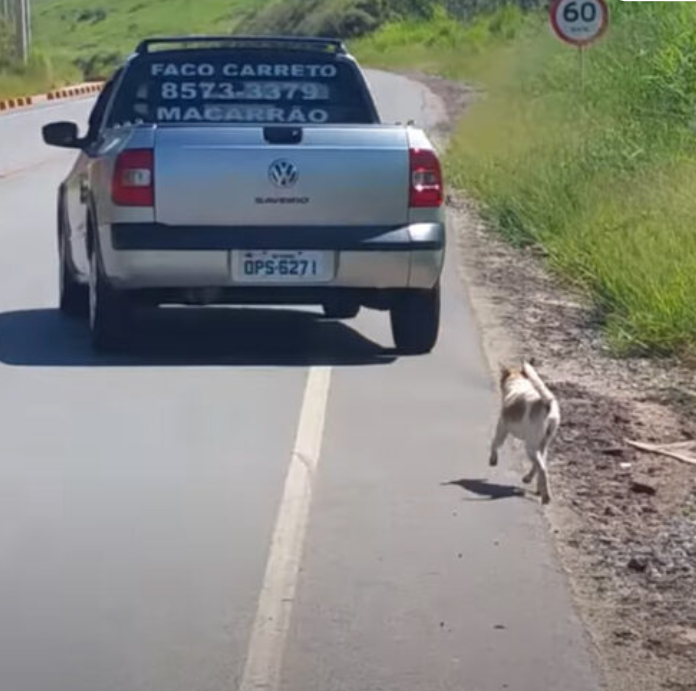 The girl looked about for the doggie for several days, but she couldn’t find it.

After that, she posted the video on social media with the explanation that she only wanted to see whether the puppy was okay.

A neighboring Good Samaritan was inspired by the viral video to spend two days looking for the doggie before he discovered it! 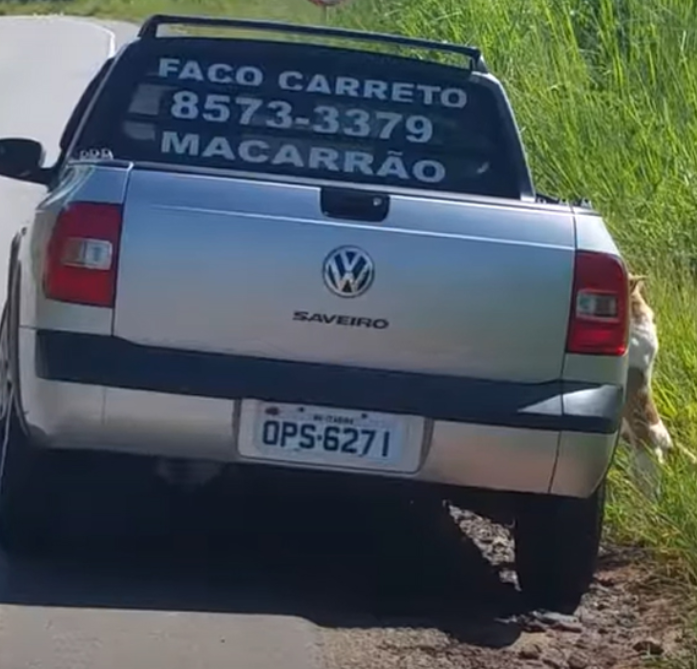 The guy chose to care for the lost doggie, so he took it home with him.

The doggie can be seen playing joyfully in the guy’s garden in a video that was posted on WhatsApp.

The Good Samaritan chose to keep the puppy and take care of him, as you can observe in the clip.

What a satisfying outcome! Look at the video above.

Tell your loved ones about this incredible story to make their day and fill it with love.