– Have you seen Tisha? – Antonina Stepanovna worried asked her husband.

Tisha lived with the family for 15 years. As a young man, the cat stood outside all day, looking for a mate. When he grew up, Tisha continued to take walks outdoors, but returned home to sleep. Night absences have been less and less frequent.

– This morning I saw him ask me for a sausage and as soon as he ate it he ran off into the street,” the man replied.

– I haven’t seen him anywhere for a long time,” the woman continued with concern.

– He will go for a walk and come back,” the grandfather said authoritatively.

It was October and dusk fell rapidly. Antonina Stepanovna looked out at the door calling Tishka, but the cat did not arrive. A neighbor said she saw the cat near the woods.

– For a couple of days he was lethargic and ate very little. Maybe he left the house to die, ” Antonina Stepanovna said softly, as she drained Valerian into her glass.

– Do not think about it, it will come again, you will see, ” the husband replied. The man was also upset, but it was not clear to the cat he had become fond of all these years or to the elderly wife, who did not need further concern.

In the morning Tishka did not show up at home. The man said nothing to the woman, who was upset before, but she noticed that he was also heading to the same landing where the cat had been seen. 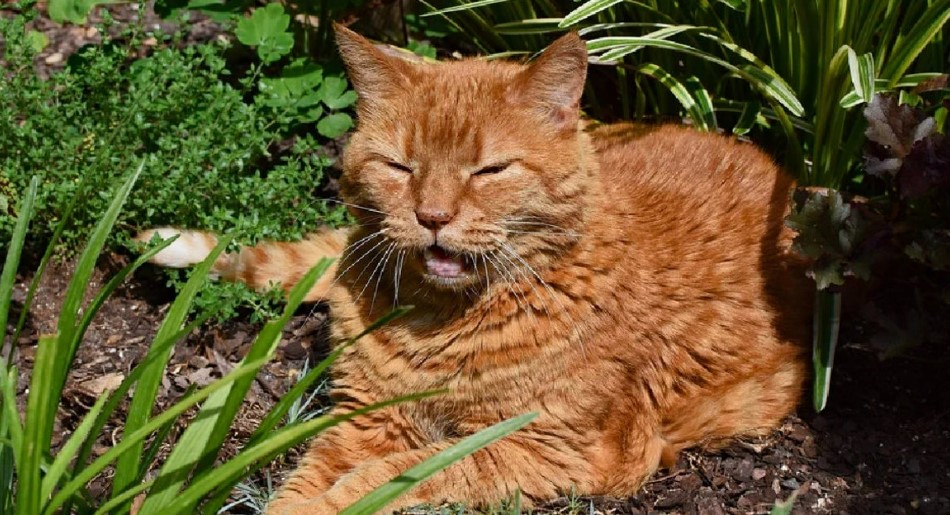 Gradually the two pensioners began to realize that Tishka might not return, although they hesitated to admit it, even to themselves.

On the morning of the third day Antonina Stepanovna woke up at dawn. She went to the bathroom and kitchen to prepare breakfast. As soon as he opened the refrigerator, a familiar sound was heard outside the door, as if someone was scratching.

As soon as he opened the door, Tisha quietly entered the room. The cat had lost weight, was covered with mud and tangles of wool, but he looked at his mistress with dignity and pride.

The reason for pride was immediately obvious: the kitten, very similar to Tishka, crumpled on the threshold, hesitating to enter the House.

The kitten did not know whether to run away or follow his guide, but the cat no longer paid attention to him, demanding the food assigned to him by the master.

Carrot-top stayed with a retired family. Tisha lived with them for a few more years and then left the people who loved him…

An old double-decker bus was transformed by a single father into a comfortable mobile home for himself and his girl
Through the years, “van life”
01

The nice homeless guy chose to return the woman’s missing wallet: she significantly changed his life
A homeless young guy once searched for a woman for
02