The adorable deaf puppy has introduced his own way of ‘barking’ 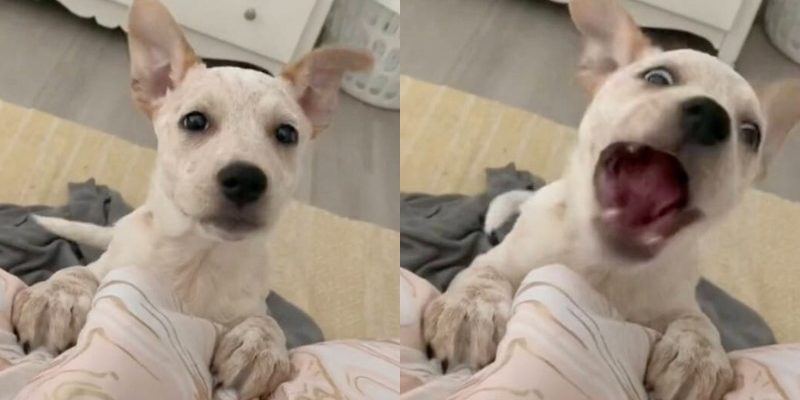 Rizzy is an adorable little doggy who won’t let anyone pass by her indifferently.

He has a very unique character and also likes to do everything in his own way.

This sweet puppy was recently adopted by a couple, Samantha Ramos and her husband. 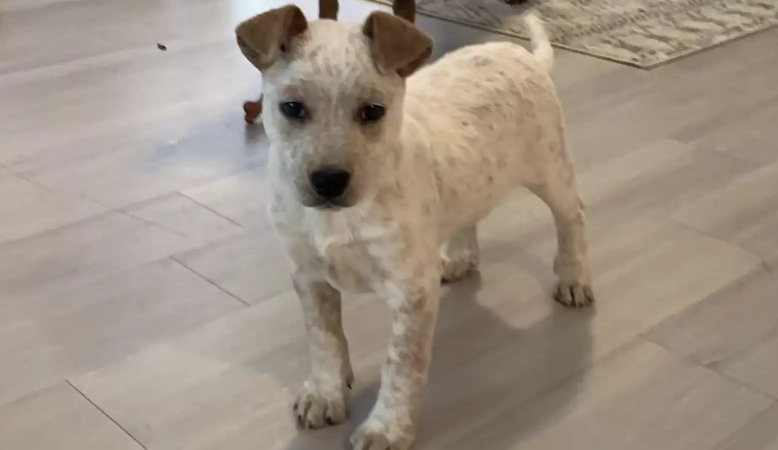 Even though they had another dog and had a lot of experience, bat it became clear the first day they brought Rizzy home that he was different.

At first it seemed to them that he was not responding to them and the couple began to suspect that the dog was deaf.

So they took him to the vet the next day and the vet confirmed their suspicions. 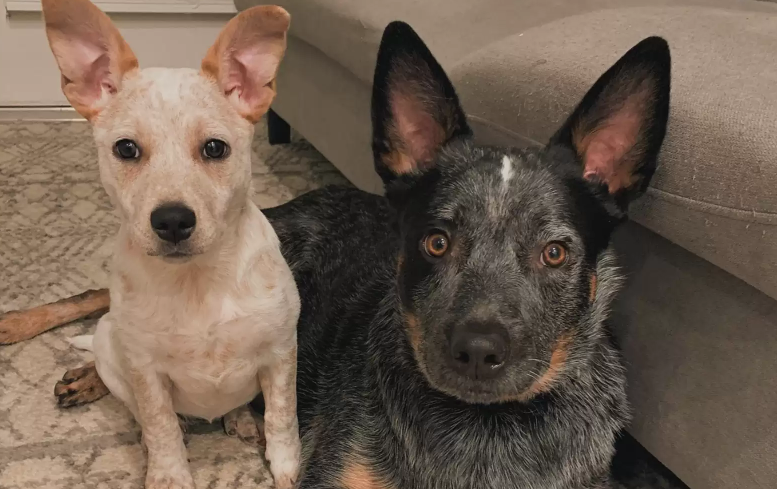 However, this did not make them back down from their decision and return back the puppy.

Sweet pup likes to do everything in his own way and carry out all instructions in a way that is more convenient and understandable for him.

One day the couple noticed how their two dogs started playing together. 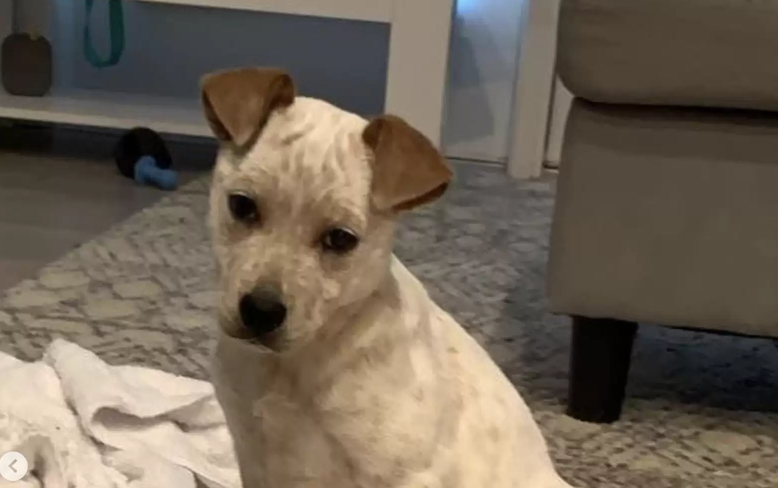 They seemed to get along very well with each other.

Even when their other dog started barking, Riz began to respond and started ”barking” too.

The thing is, he was doing it silently. 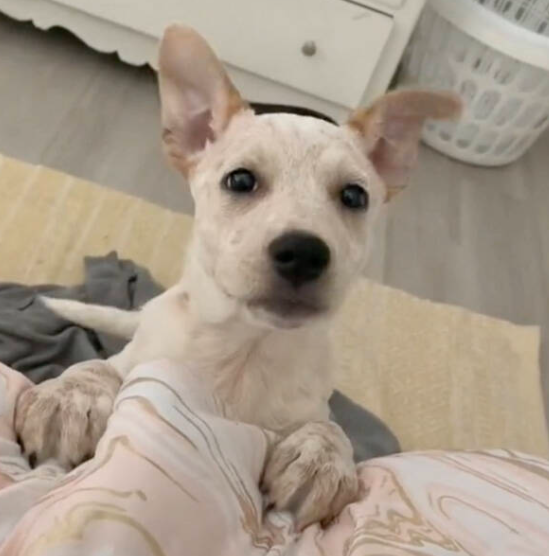 Ramos decided to film it all, showing everyone how his dog barked silently.

Now he has learned to bark like other dogs, but he still fluctuates between quiet and loud barking.