Terrified Hairless Puppy Grows Up To Turn Into The Fluffiest Dog

Karla Solis knew she had to help the terrified naked and starving dog who was trembling beneath a vehicle in Tijuana, Mexico.

The woman was able to coax the dog out of under the car after many attempts, but when she saw him, she was completely shocked as he looked like a stone. 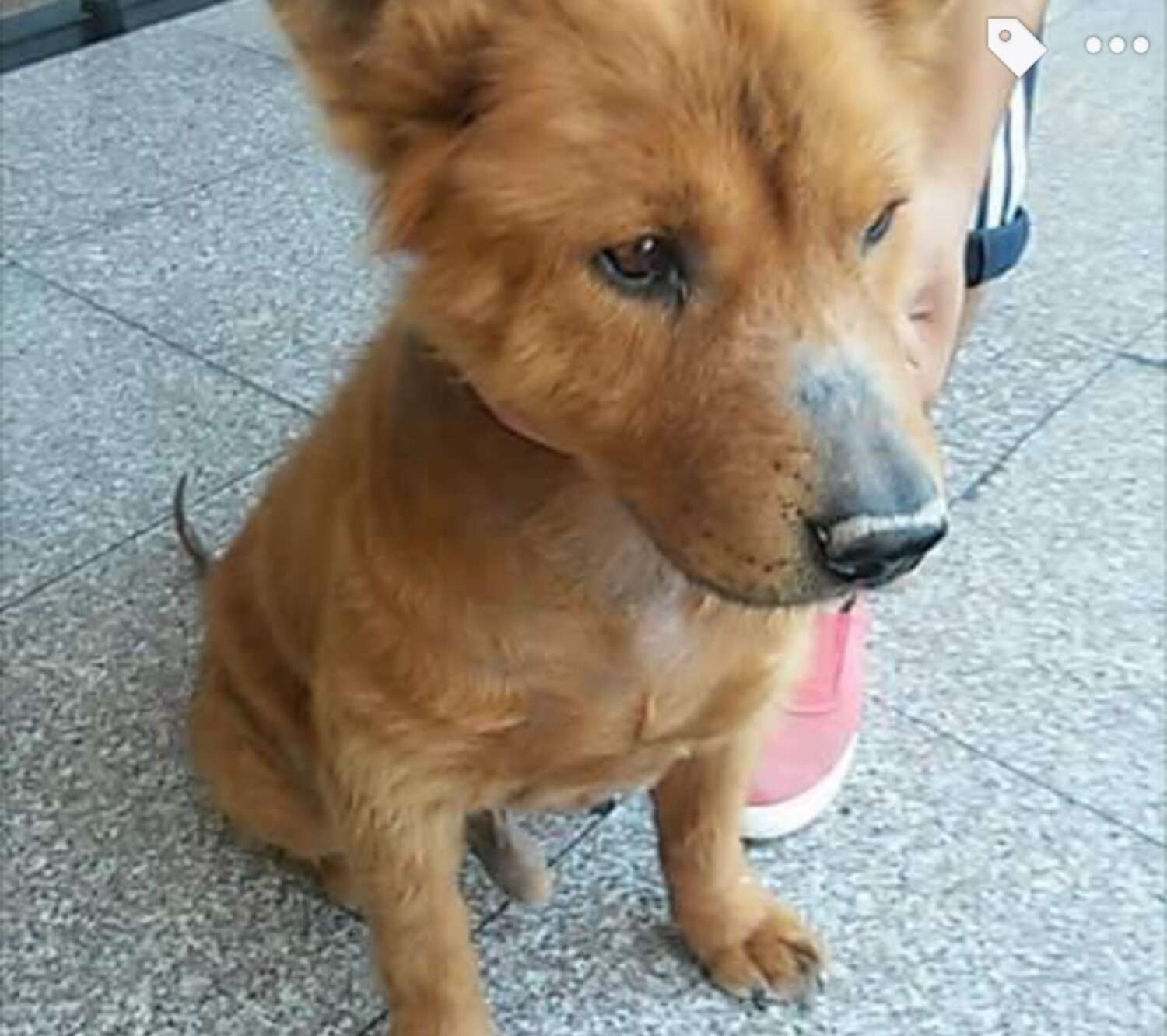 The dog’s skin was inflamed because of the tick-borne infections and severe mange. His weight was about 40 pounds, which is the half of a healthy dog of his breed should be, which left his pelvic bones visible and sticking out.

The dog was taken to a vet clinic, where they found that he had an unknown mass in his abdomen, in addition to a a tick-borne illness called Ehrlichia and severe mange.

So, Solis called Becky Moder, a rescuer who helps neglected animals in Mexico and transports them to a shelter in America to help the dog get the extensive medical treatment he needed by raising donations. 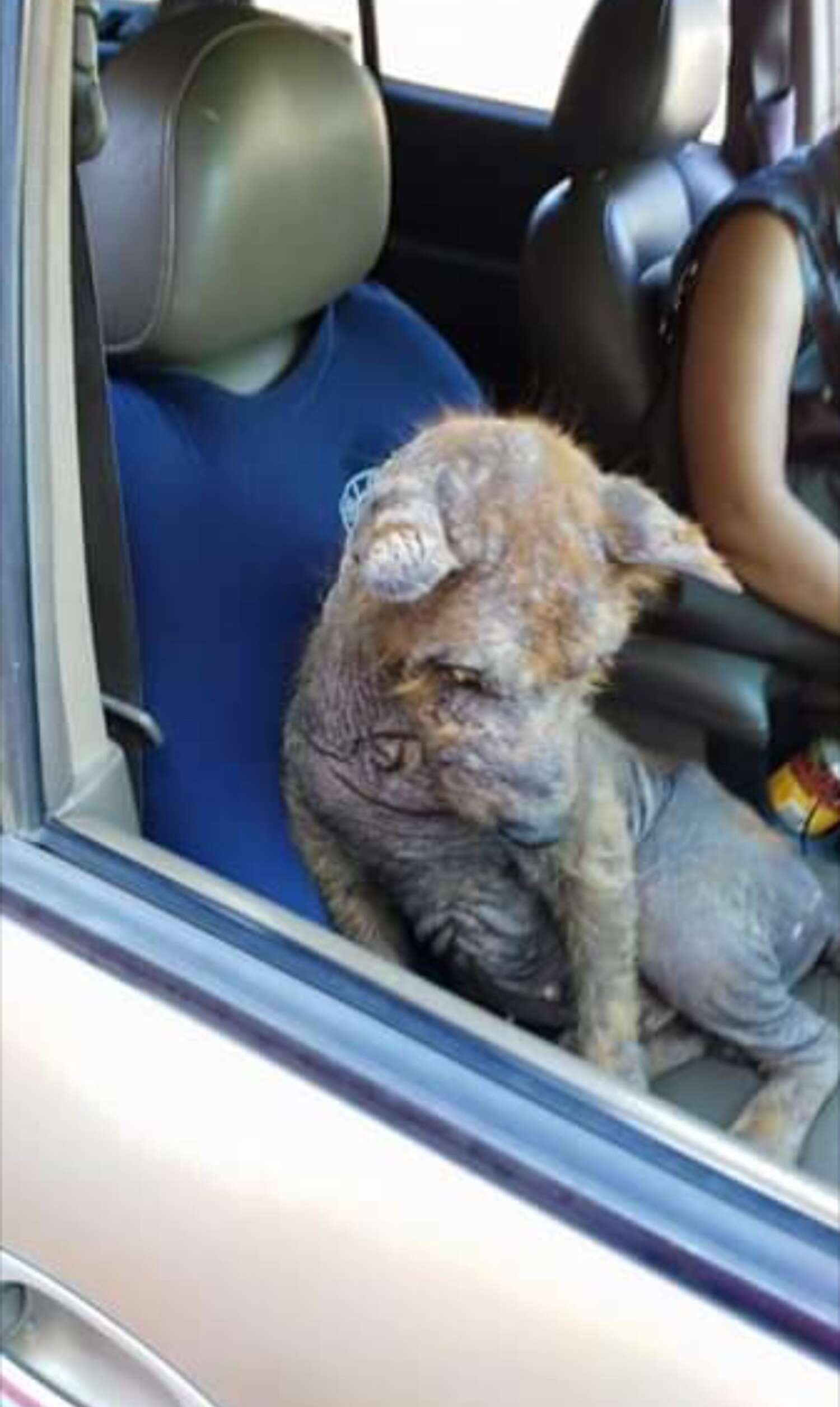 Moder knew that she should help the dog despite the shortage of the funds as she paid for nearly half of the vet costs herself. Fortunately, the dog who was named Elliot,

directly began to heal after responding to the treatments. His fur started to grow back and it looked red. He was also given his freedom ride from Mexico to San Diego by Moder after being healthy enough to go for a forever home.

Thankfully, he was spotted by Kim Forrest and her partner in The Barking Lot, in El Cajon, California, after short time of arriving in America. 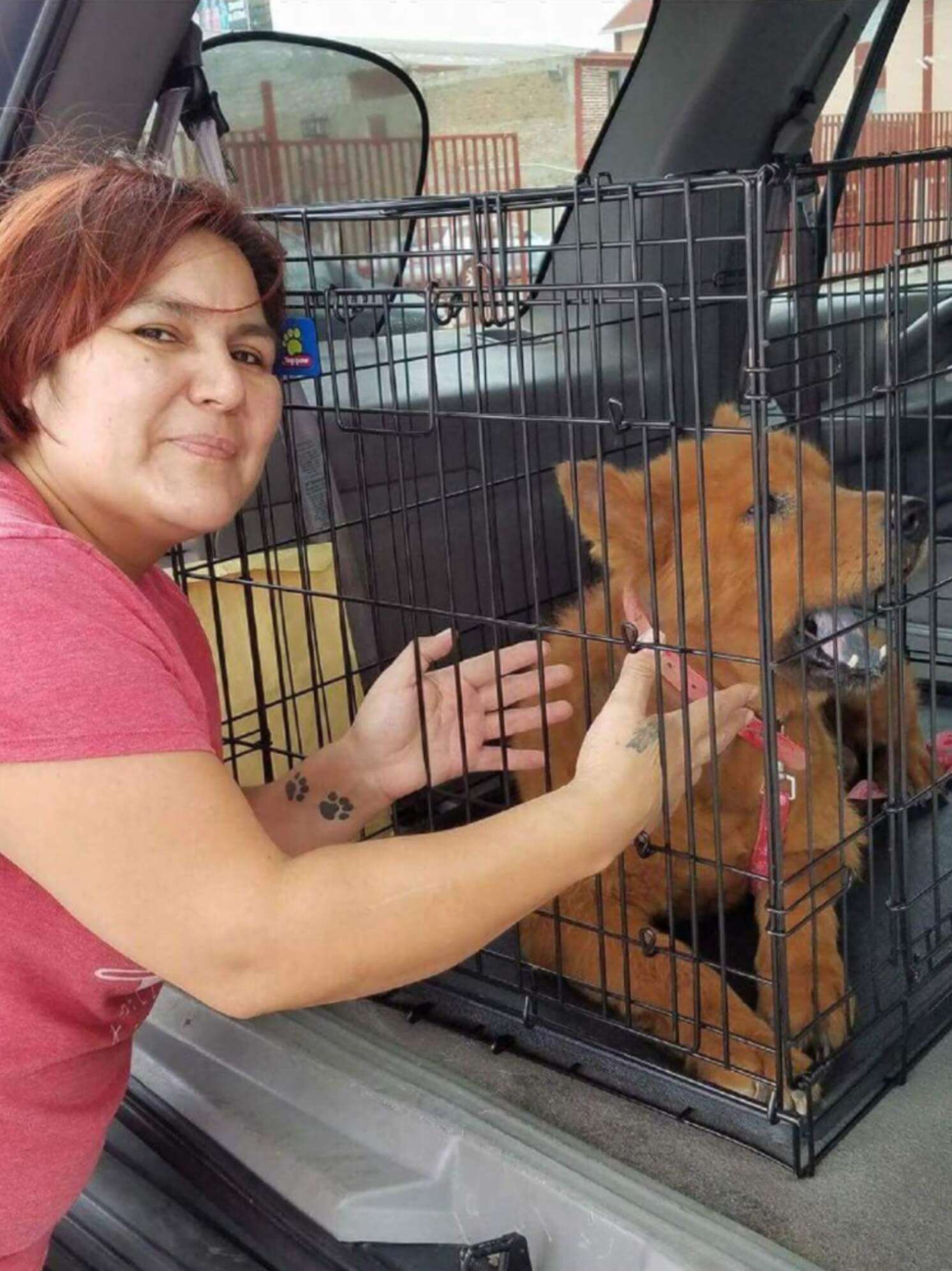 The couple were looking for an old dog with a calm and sweet temperament to love, and Elliot was the perfect one as he was 5 years old.

So, when they took Elliot home, they renamed him Asher to give him a brand-new-life. 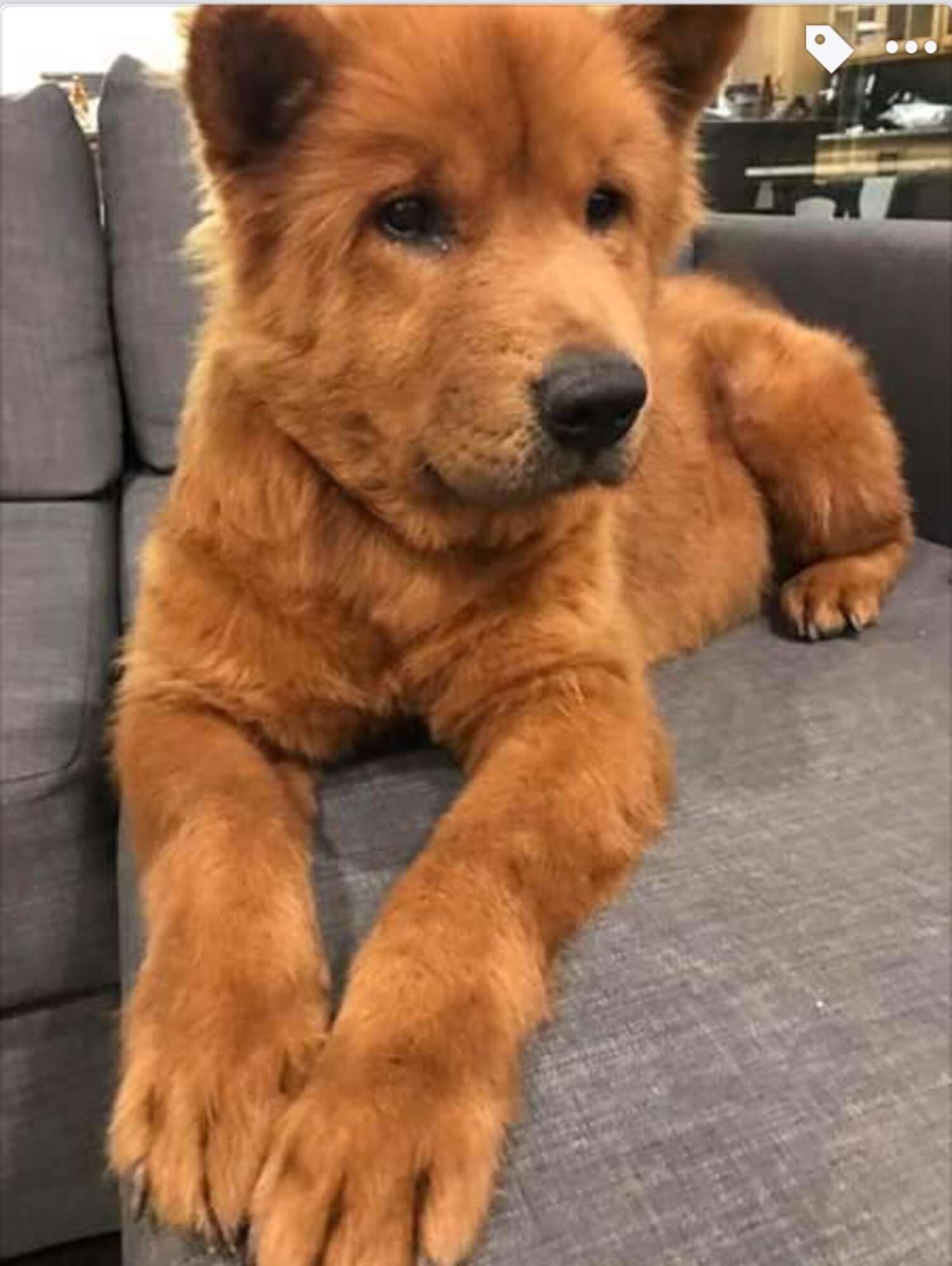 At first, he was shy but with love and care he was able to come out his shell.

The family said that the dog is now a complete different one after being with them for over 2 years. 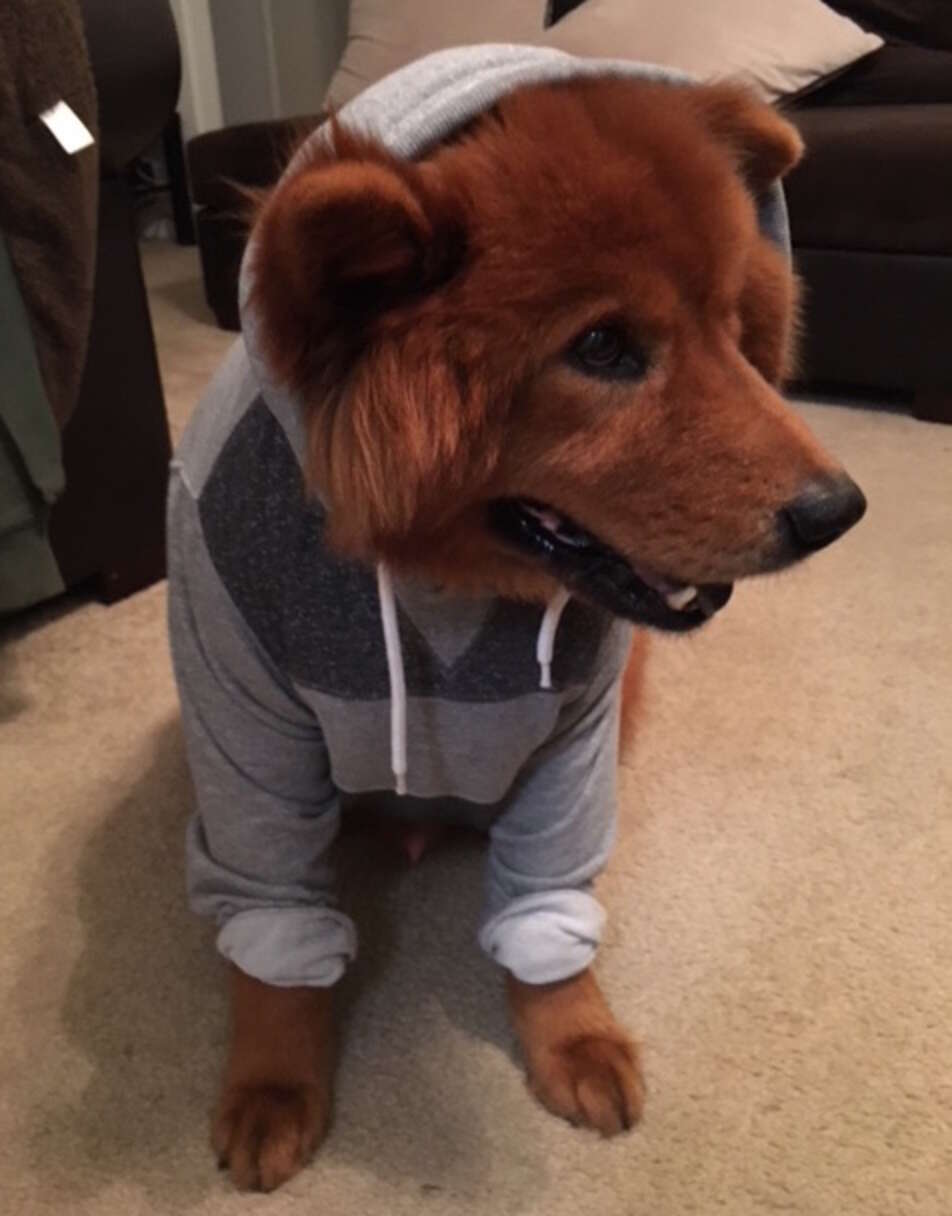 And they also think about adding another pet to the family and they would like to have a cat. What a transformation!