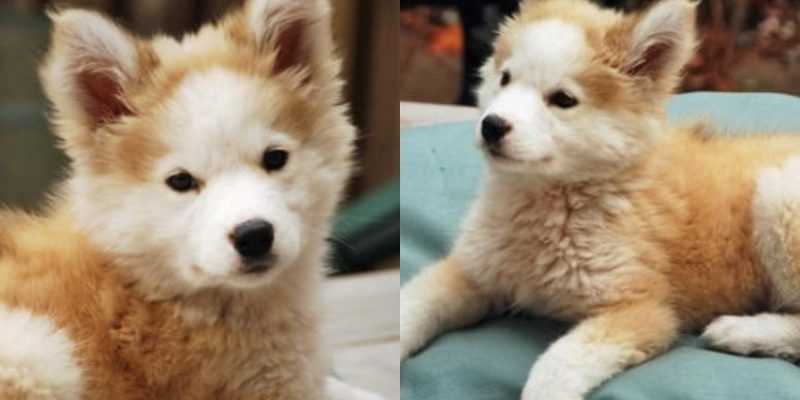 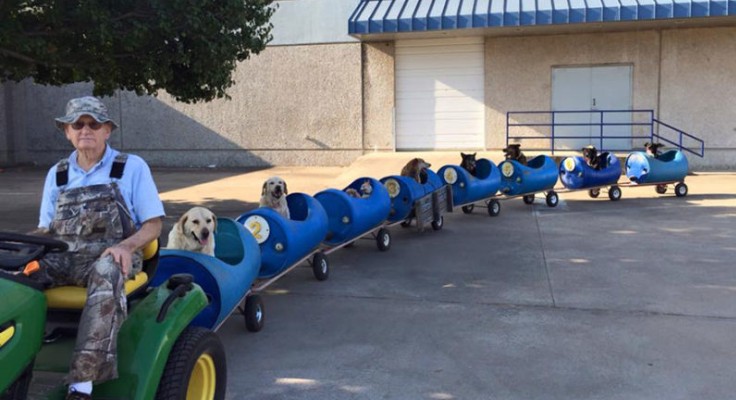 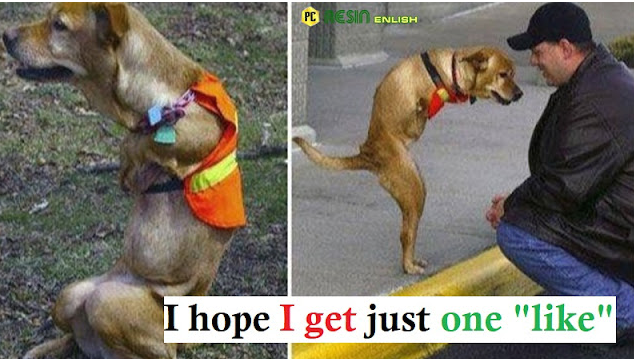 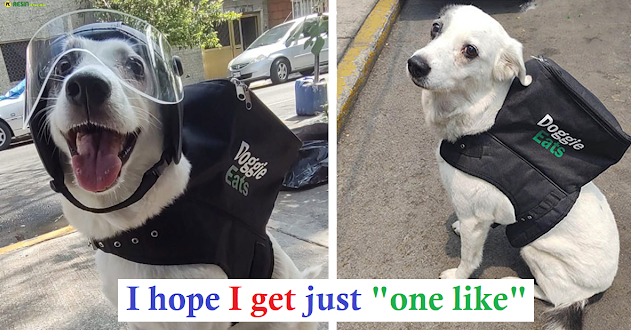 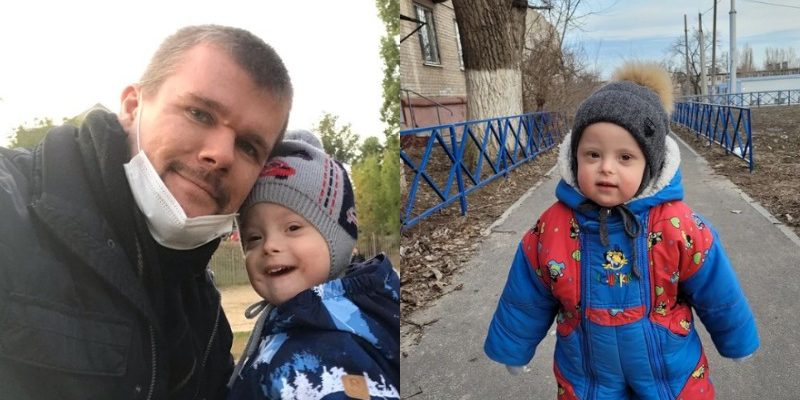 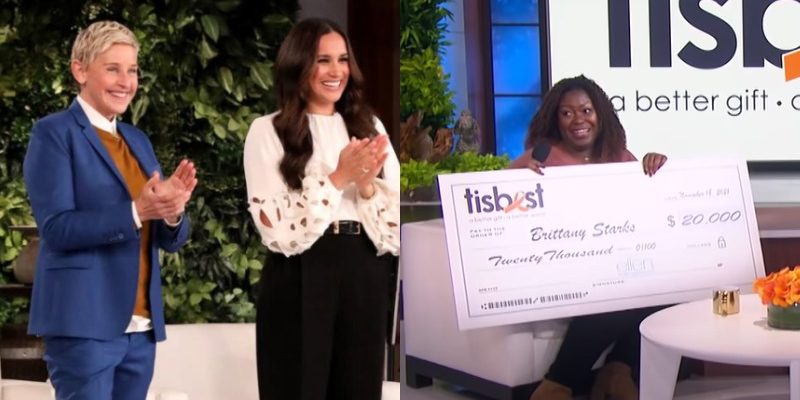 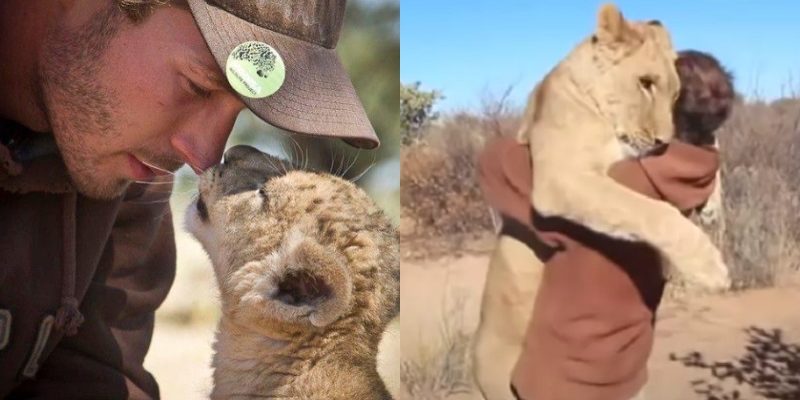 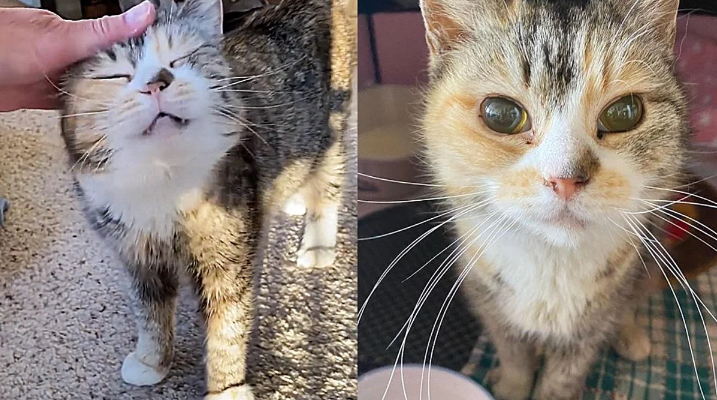 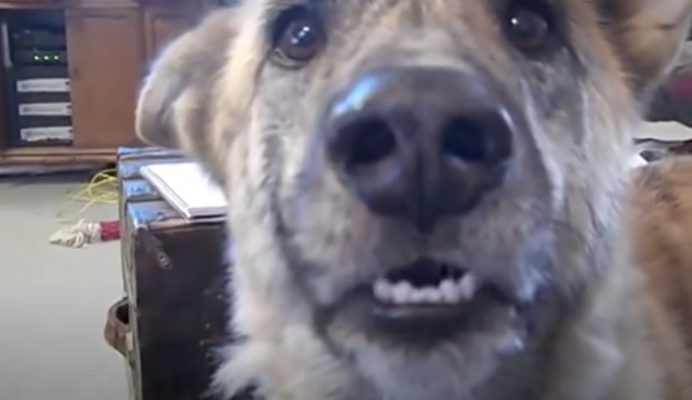 INTERESTING NEWS
The funny conversation of the dog and his owner became viral garnering more than 250million views
27.06.20220109
So judging by 205million views, surely IT CAN BE CONSIDERED ”the best video”. The video of this dog immediately after it appeared on the Internet