Author editor Published by 24.12.2021
Siberian tiger cub Clyopa and Shar Pei puppy Fighter play in the house of Yekaterina Khodakova, whose Shar Pei dog Cleopatra is breastfeeding Clyopa and her sibling Plyusha in the Black Sea resort of Sochi, Friday, June 29, 2012. The cubs were born in late May in a small zoo at the Oktryabsky resport in Sochi, but their mother refused to feed them. Fewer than 400 Siberian tigers have survived in the wild, most of them in the cedar forests of Russia's Far East. (AP Photo/Igor Yakunin) 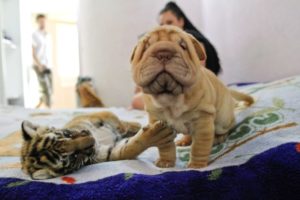 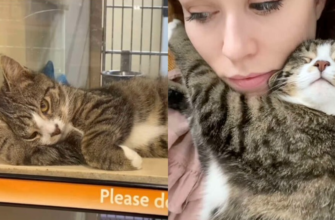 POSITIVE
No one wanted to take him home because of his face, until his angel came to the rescue
If you see Oti now, you can’t even imagine what
0 5 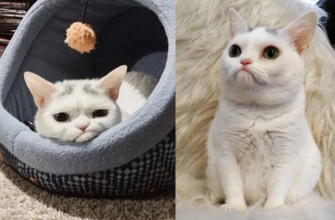 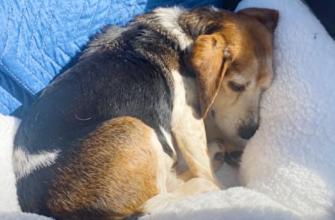 ANIMALS
Seeing the poor old dog, the couple decided to travel 3 hours and take him home
He found his perfect home that he had been waiting
0 2 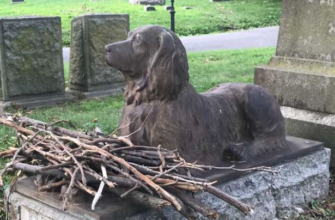 POSITIVE
After more than 100 years of his death the sweet dog still continues receiving his favorite gift: sticks
Receiving gifts even after 100years of death…
0 2 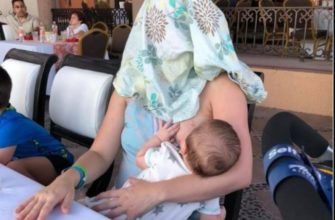 LIFE STORIES
A mother breastfeeds her baby in a restaurant, a stranger asks her to
Breastfeeding in public is a constantly discussed topic
0 103 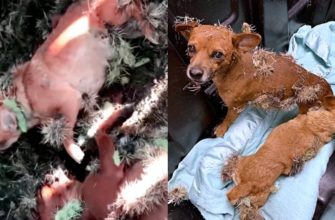 Two Stray Dogs Found Covered In Cactus Needles From Head To Toe
This is such a heartbreaking story. Two homeless dogs –
0149 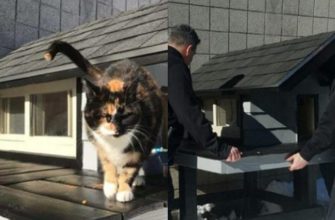 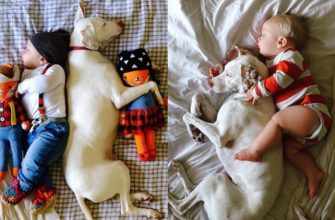 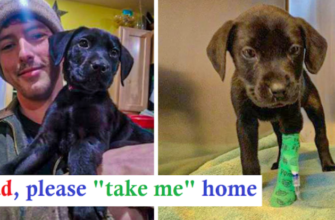 The deaf man decided to adopt the sweet deaf dog and now they’re so amazing
Nick Abbiot is a 31-year-old deaf man. A few weeks
045 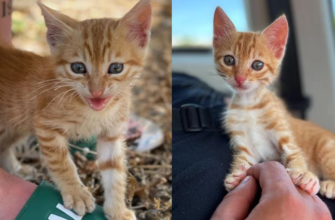 Duirng the trip the couple met the sweet kitten, who became the very special member of their family
The couple couldn’t leave him there alone…
047 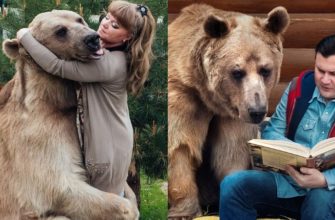 This russian couple has been living with their huge bear pet for almost 25 years already, they’re just wonderful parents
This couple has very unusual pet and adopted him when
0141 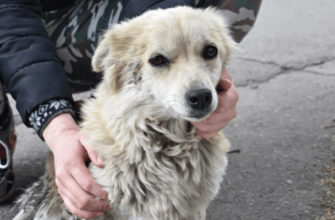 This dog wandered the streets and was ignored by people until kind people finally noticed him
It’s a pity to mention this, but sometimes it’
0139 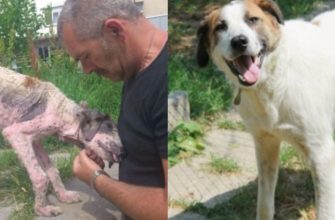 The rescue team saved the dog’s life from the brink of death, and his transformation just shocked everyone.
One day a call was received in one of the shelters
073