An amazing place in Japan, created for foxes, where anyone can visit and even feed them. 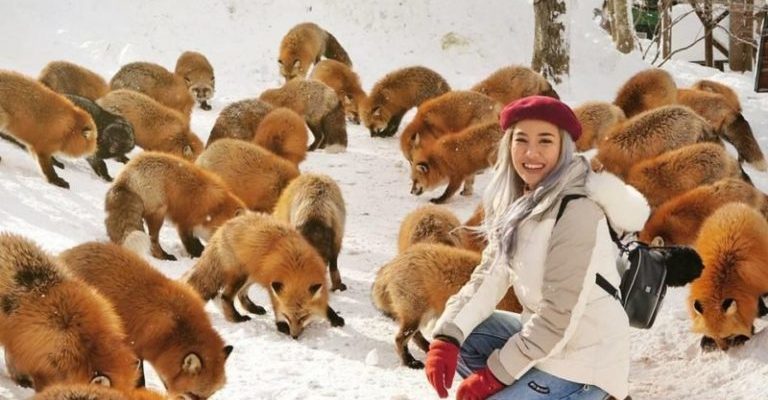 There is a very awesome place in the mountains of Miyagi Perfecture called Zao Kitsune Miura. More than 100foxes live here, belonging to 6 different species.

In addition to the red foxes, there are also so called blue and arctic, silver and platinum foxes and some other crossbred foxes.

People who are worried about animals living in such enclosed areas can rest easy, as the area is large enough and the foxes have a large area for safe and free movement. 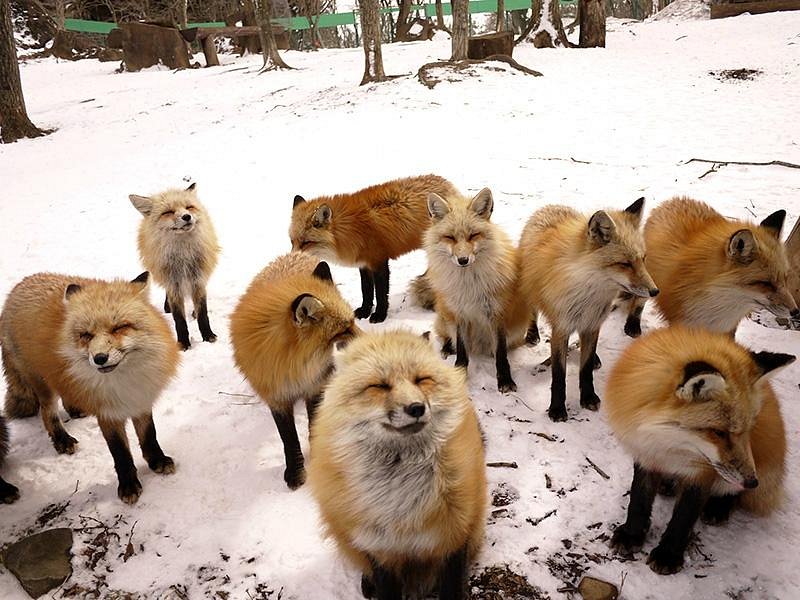 It should also be noted that foxes are thoroughly inspected by veterinarians once a year.

Therefore, there has been no case of infection during the whole existence of this village.

In addition to foxes, there are also some rabbits , goats and ponies.

People who visit the park can not only walk around the area safely, but also feed the animals, observing some precautions. 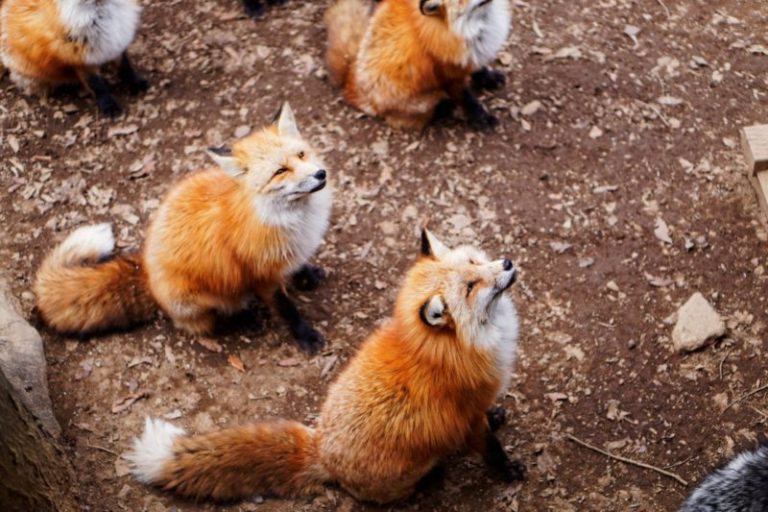 Despite the fact that the inhabitants of the park are quite domesticated and are not afraid of people, we should not forget that they are not pets and in any case we must be careful.

For example, you should not feed the animals with your hands, or approach the sleeping animals and disturb them.

The amazing village of foxes was opened in 1990. You can enter the magic kingdom for only 100yen, which is less than $1.