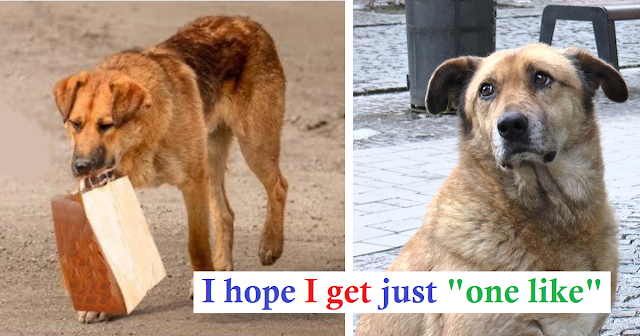 The loyalty of animals has no limits. What we are about to say may seem unbelievable at first.

And this is especially for people who think that animals have no feelings and can not worry and take care of the needy like we humans do.

This dog used to collect food in a bag every day, which passers-by gave him and he took it all to his homeless owner. 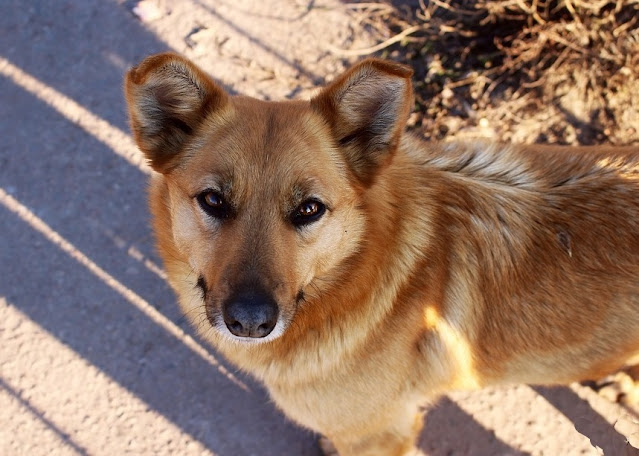 A man named Ivan works as a crane operatore. Once, after another hardworking day, the man decided to go home on his usual way, taking the road that led to the backyards of the houses. He noticed that one dog was following him.

It was obvious that it lived on the street. But the man was surprised a lot that the dog had kept a bag in his teeth.

So they walked side by side until he got home. At home he quickly started cooking his food because he really had not eaten anything all day and was very hungry. 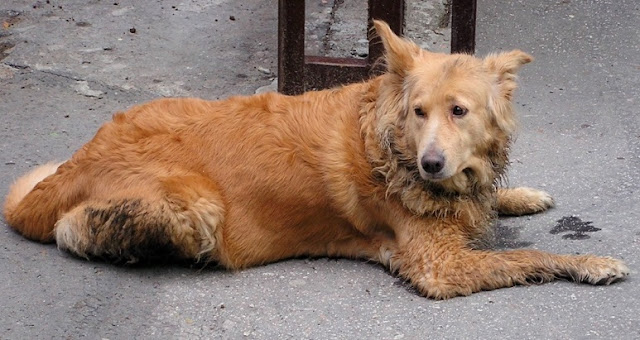 Then he looked out of the window and saw the same dog under his window that was following him all the way. He had a very sad look.

The man thought that the dog was very hungry, so he decided to go and feed the poor one.

Man decided to look at that dog again. And what he saw shocked him a lot. The dog put all the food in the bag and disappeared. 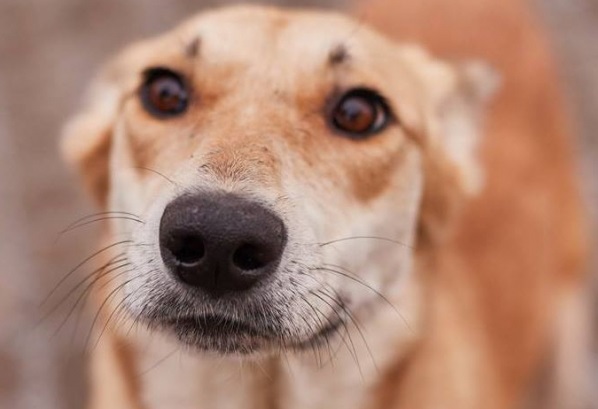 3days later the man saw the same dog again. As the man went up to his house to fetch another delicacies for the dog, he stayed at the entrance and waited.

This time the dog treated the food the same way he had done the previous time.

The man later decided to put all the food in the package and “follow” the dog. 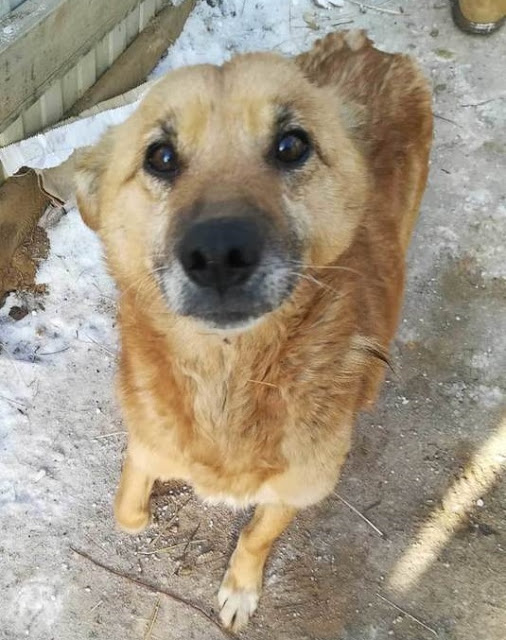 So they walked about a mile, and the dog turned to the shelter, where one old man was sitting on the side of the road.

The dog gave the package with food to his owner, and he shared the contents with his faithful friend.

These actions really moved him, who helped his master and brought him food every day.