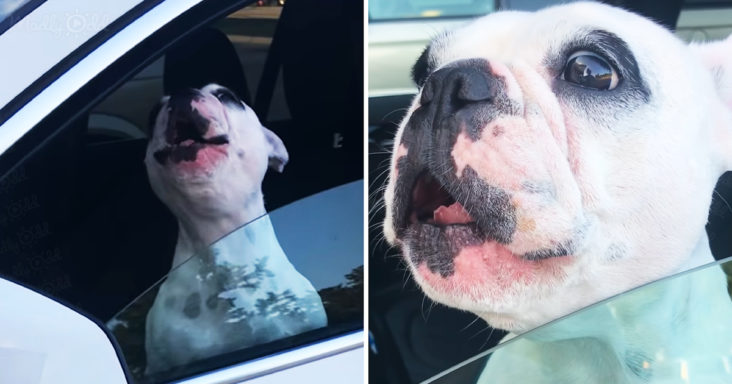 As much as you can be prepared for anything from the internet, from mermaids to aliens, a singing dog is not at the top of the list. Weird or adorable, we’ll take it anyway. 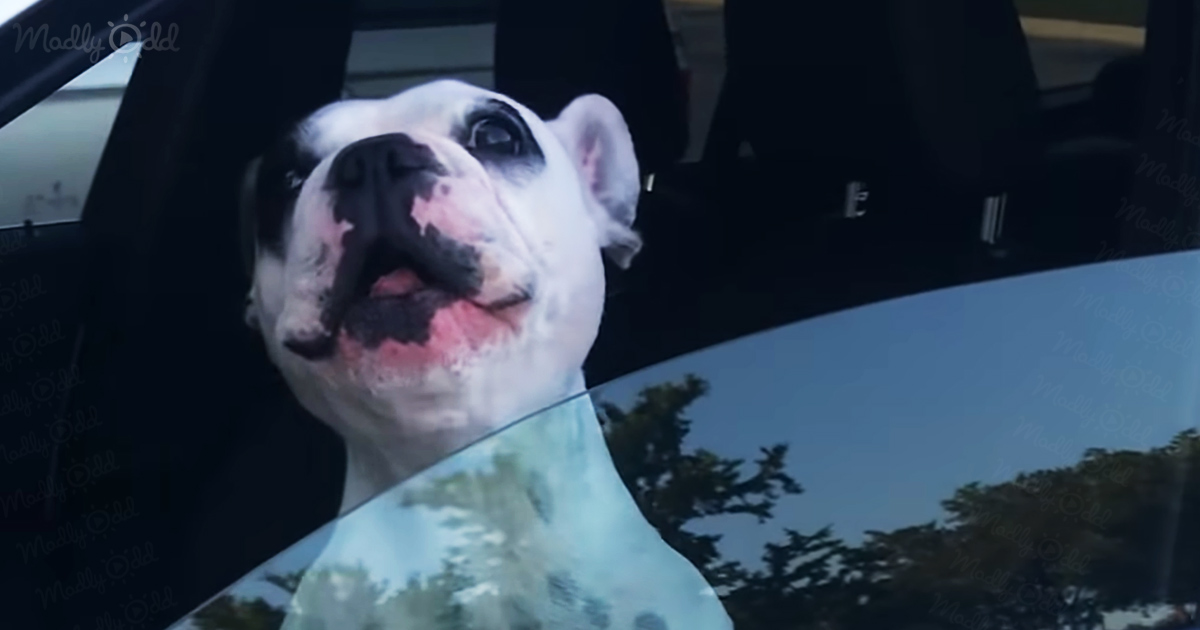 Walter, the singing dog in the video, has now become an internet sensation thanks to his singing skills. Believe it or not, this is not this cute pup’s first performance.

Walter is known to sing when he’s sad, hungry, or just craving some extra attention. Whatever he is feeling, the pup is ready to sing it out, whether in private or public.

Lucky for him, he’s got a very patient mom who seems always to enjoy these free performances by Sir Walter Geoffrey. A commenter on one of their viral youtube videos described her patience like that of a saint.

In the video, we see her trying to shush Walter down unsuccessfully.

The dog is clearly not ready to put his mic down. Only after she mentions that he is embarrassing her does he stop, looking shocked, of course.

However, that is not the end of his singing; Walter has other videos of him howling that have made him go viral, most of them with millions of views and wholesome comments.

We are hoping that Walter Goeffrey will find a record label willing to take him through his musical career. They sure will be lucky to have him for all we know.