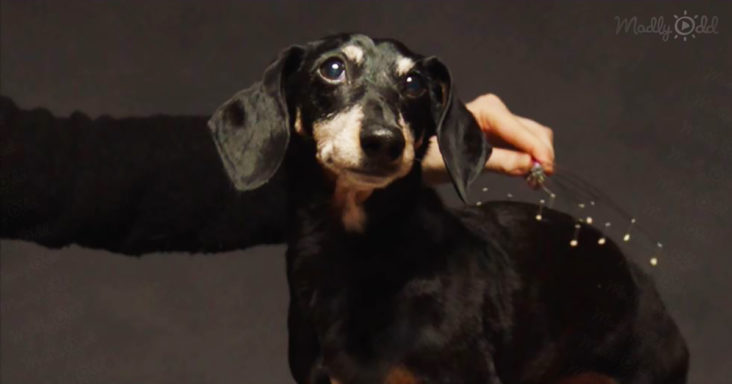 While interviewing dog owners on the phone, Matt Cascella learns about how much their pets truly mean to them. What was originally just research for a feature turned into a short film called “Talking Dog.” 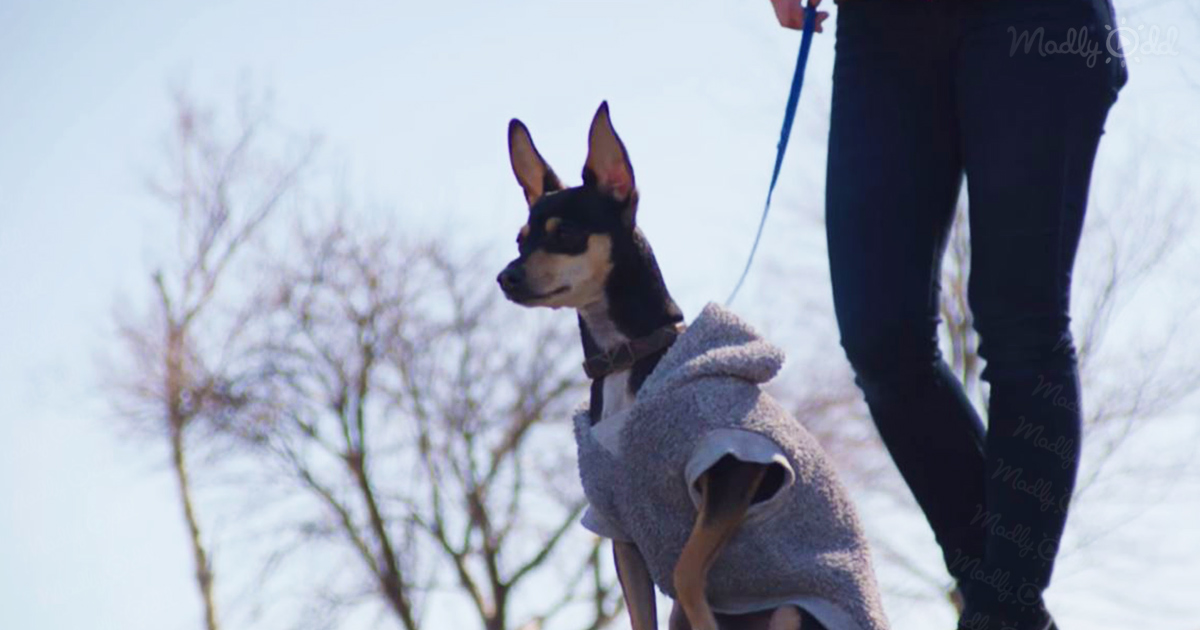 Over the footage of people with their dogs, you can hear different recordings of what people think of their canine friends. One person talks about how scary it is that you can love them so much.

Another person who worked at an elementary school was surprised by how similar the behavior of a puppy was to a small child. Every now and then the director himself inserts his own voice notes.

In one interview a man says that he doesn’t understand the point of teaching dogs tricks such as shake and play dead. He doesn’t even shake hands with people.

Many people adopted many dogs during the course of the pandemic. Dogs, like people, are social creatures. Together they have helped each other enjoy life.

A woman who went to Catholic school when she was younger used to ask her teacher if dogs went to heaven. Her teacher said only humans go to heaven, and she didn’t believe him at all. Of all creatures, dogs were probably the holiest.

The short film ends at a beach, and the sky is dark blue. Tiny waves roll into the shore as two dogs play in the sand.