Orphaned lamb behaves like puppy around its favorite toddler 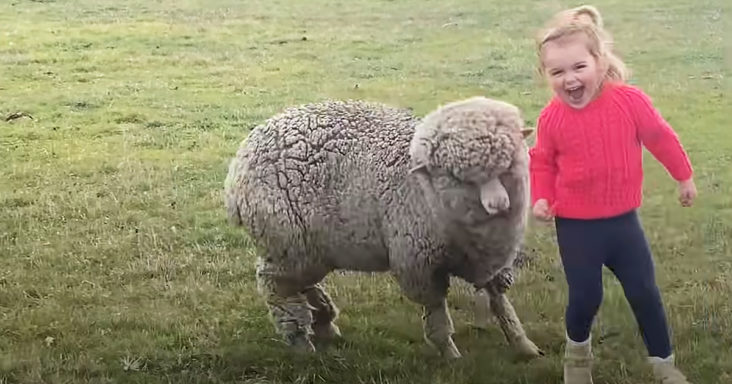 Imagine finding a small helpless lamb on the side of the road with no mother in sight. You already have a home full of animals and a toddler in tow. What do you do? 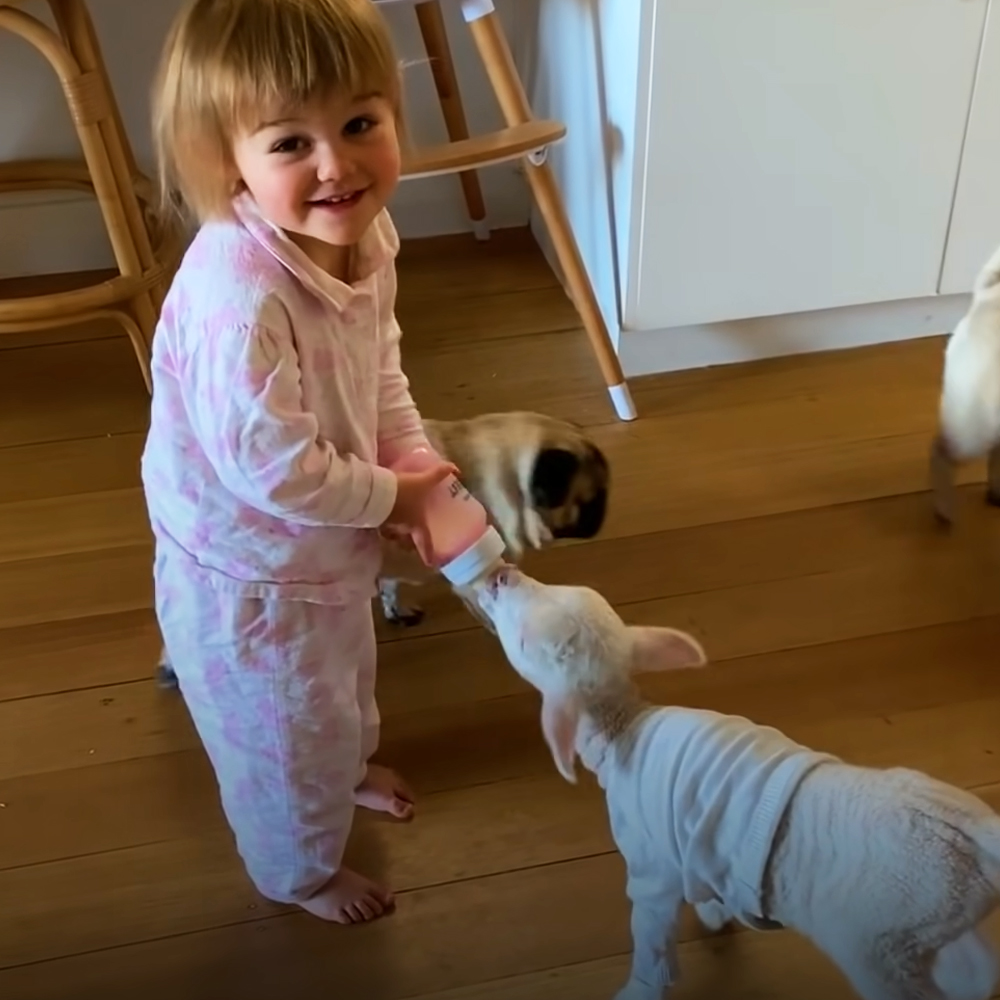 This was the exact scenario this family encountered when they found Bah. Regardless of their full house, they scooped him into the car and decided to figure it out. They spent the next year raising a baby lamb.

It was a true family affair. The video shows clips of their young child feeding the lamb. She also found it fun to change the nappies. More photos show each family member cuddly and bonding with the small animal as it grew into domestic life.

The sweet eyes of the lamb would win anyone over. He joyfully played with the dogs. He followed the little girl around wherever she would go. And he took any opportunity to snuggle up to the mother. 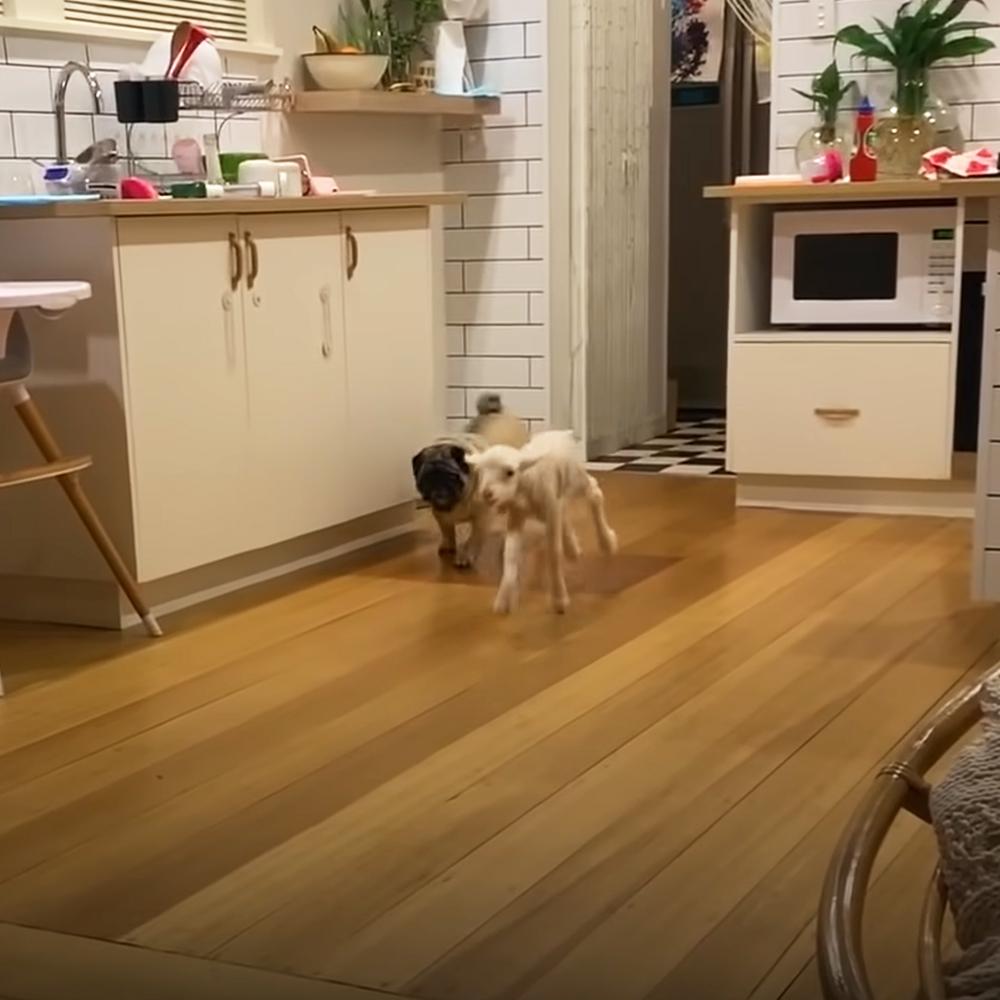 Although the lamb was a manageably house guest while it was small, the family knew there would be a time where it would have to transition to the outdoors. Luckily, the woman’s parents own land with other animals, and Bah was right at home in the new pasture.

Orphaned lamb behaves like puppy around its favorite toddler

The precious bond between the animal and its family is evident during their visits to his new home. Bah still runs over to the little girl as though no time has passed and they are still the best playmates. 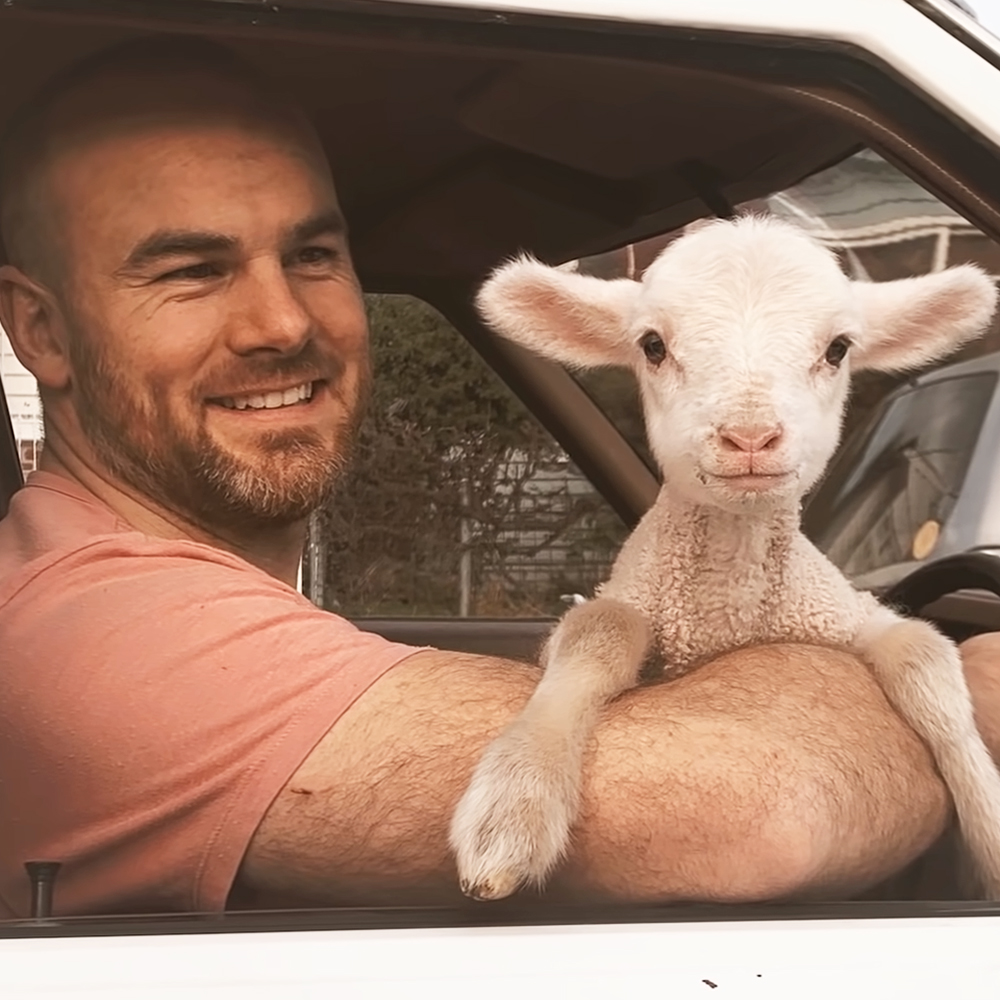 Viewers noted that even as Bah grew, the sheep was still incredibly gentle with the little girl as they played. It’s just one example of the sweet bond that can exist between humans and animals. 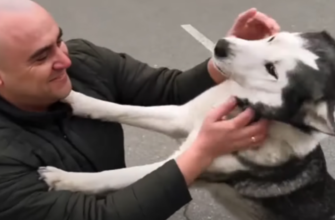 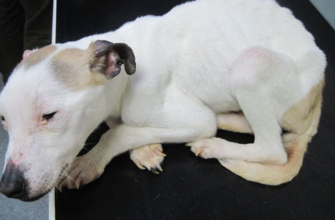 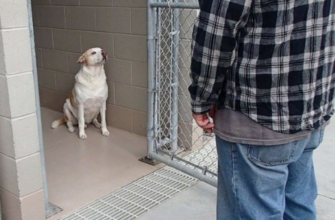 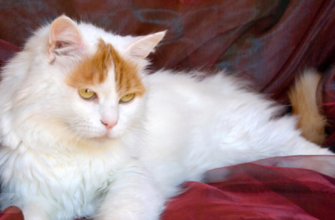