How a blind man and his guide dog survived 9/11 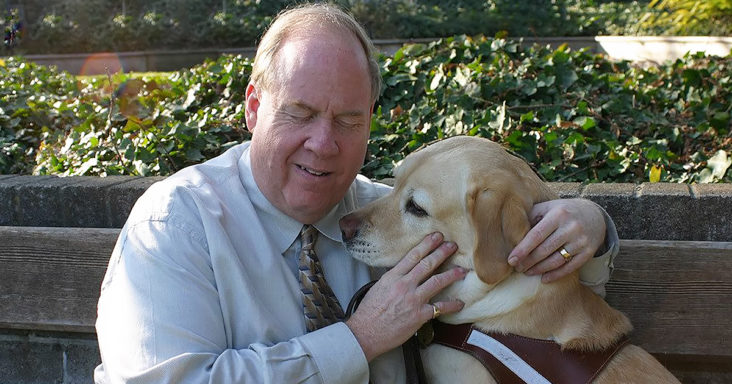 On September 11th, 2001, Michael Hinkson and his guide dog Roselle were on the 78th floor on the north tower of the World Trade Center. Michael ran the Quantum mid-Atlantic office and managed the sales and operation.

Roselle, a Labrador retriever, was with him for less than two years. Michael was born blind, and his condition was irreversible. 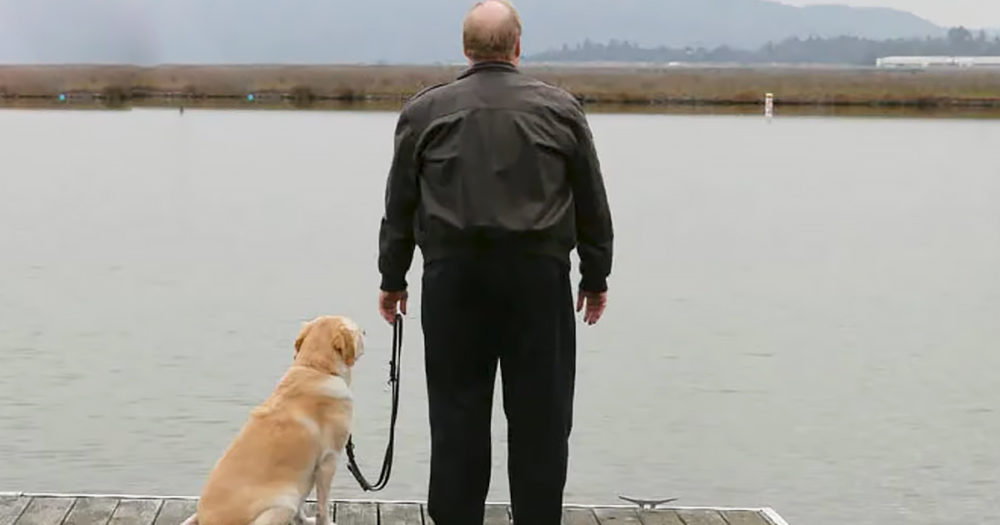 Hence since his childhood, he had many guide dogs. However, for Michael, she was the best of all the dogs he ever had. Roselle would be perched comfortably under his desk, usually napping but was always ready when she was commanded to give directions.

When the aircraft 767 American Airlines flight 11 hit the building on that fateful morning, everyone on the 78th floor heard the loud boom.

The building had tilted a bit, and Michael’s Colleague David Frank started to panic. However, Michael was sure there was no immediate danger as Roselle was wagging her tail.

He knew panicking was not going to help them. So, Michael and David decided to walk their guests to the stairs and check for any stragglers and then began their grueling journey down 1463 steps to safety.

Blind man and his guide dog

Roselle was his 5th guide dog, and he never felt blind because of all his guide dogs who helped him. When Michael started to work at the World Trade Center, he learned about all the safe routes and the surroundings because he wanted to be aware of everything around him if a situation arose. This is what happened on the dreadful day of the terror attacks on the World Trade Center.

Looking at Michael, many others gained confidence as they saw him focusing on getting down the stairs and being in charge of the situation. Michael, Roselle, Davis, and his five guests made out safely. Roselle eventually ushered him to safety inside a subway station. He never let go of her leash, and she never wavered from her job.

When the pair returned home that day and Roselle had her harness removed, she was an ordinary dog. She wanted to play with her favorite toy and her senior friend Loony. She was one of the easy-going dogs he ever had. Unfortunately, Roselle lived until the age of fourteen.

Unfortunately, she had contracted a disease called immune-mediated thrombocytopenia. Today Michael is accompanied by his eight-guide dog, a black dog named Alamo, and is working on him. However, he can never forget his best friend & guide, Roselle.