Meet Peabody, a six-week-old miniature horse who was abandoned by his mother because he was too small.
Peabody the Mini Horse

Thankfully, he was taken in by Faith Smith of San Diego, California, and now lives a life of luxury with his three pup best friends. 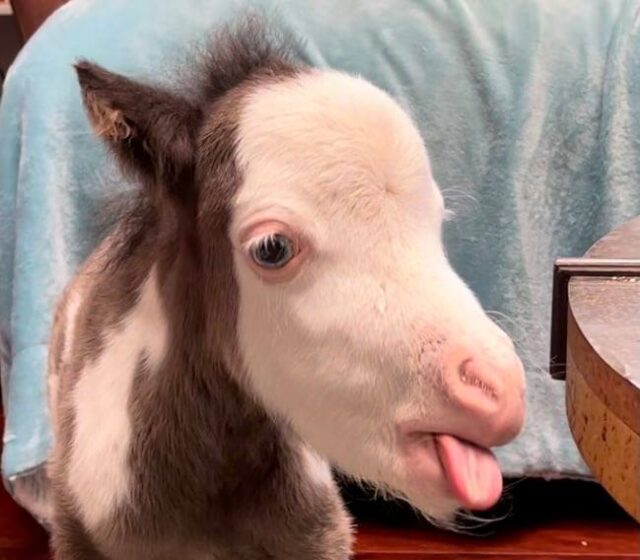 He weighs only 19 pounds and is even smaller than most dogs, “Peabody is the smallest horse in the world at his age,” says Faith.

She continued, “horses are never indoor animals, but Peabody is so small that he could never live outside unless he gets bigger, and we’re not sure if he will. At present, he lives inside the house with the dogs.”

Initially, the vet suggested to Peabody’s original owners to put him down after he was too small to reach his mother’s breasts for weaning, but Faith wouldn’t allow it. 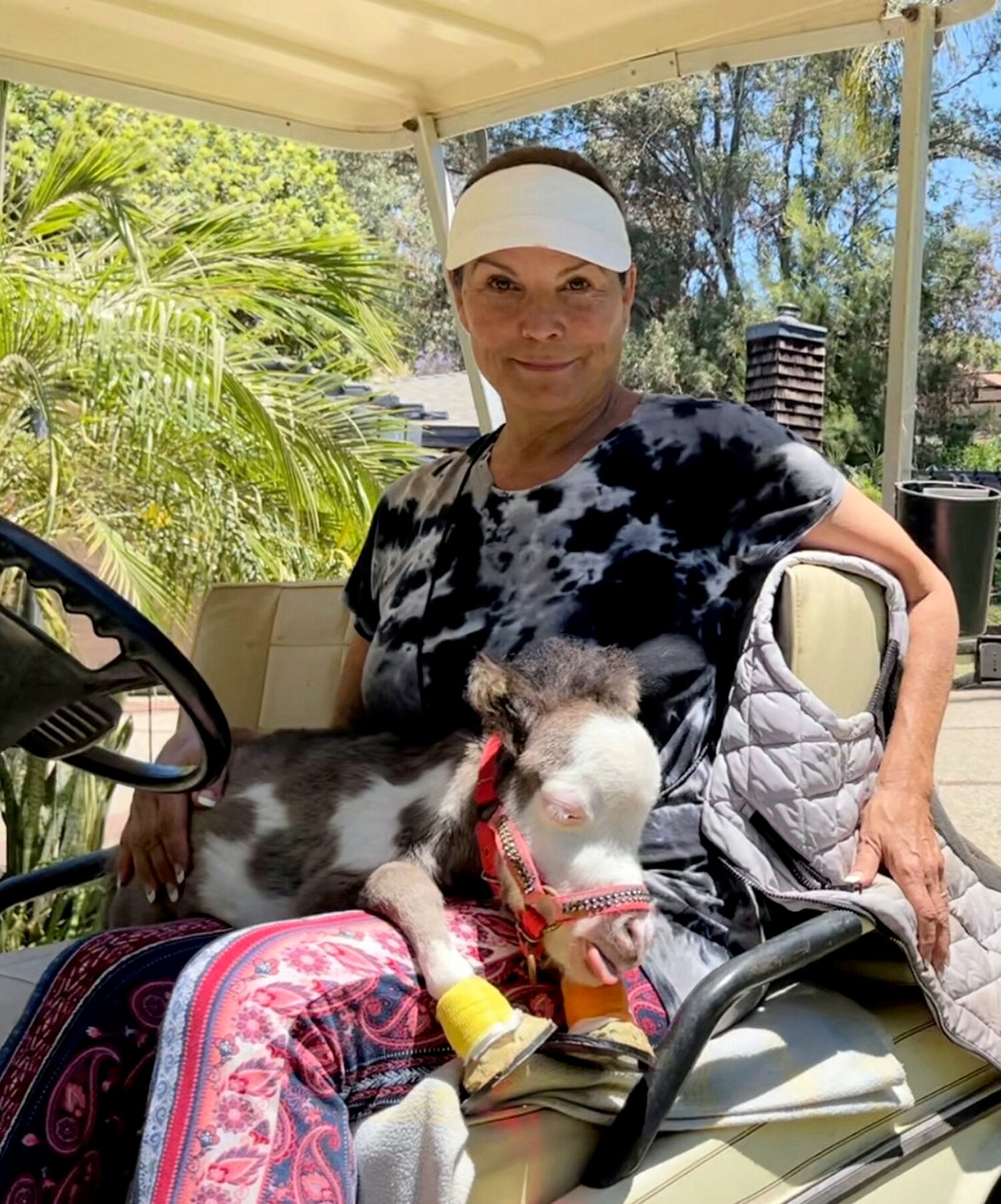 She knew he deserved another chance, despite a whole array of issues such as being unable to walk, having his jaw out of line, and even suspicion of him being deaf and blind.

Faith drove across the country in a van she had rented to adopt Peabody and give him a second chance.

Since Faith rescued him, his head had grown, his jaw had aligned and he learned to walk again. 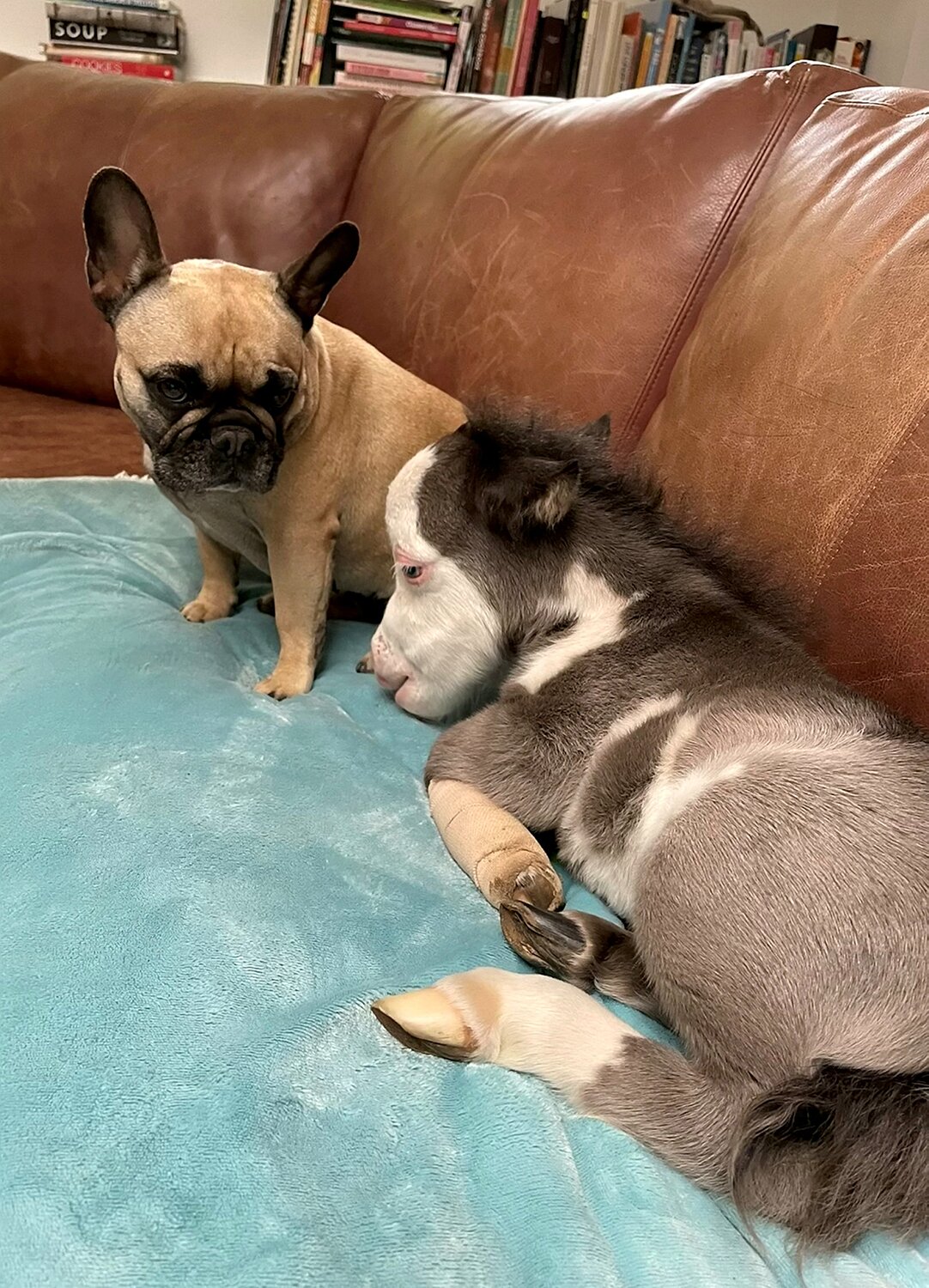 She also discovered that his eyesight is perfectly fine, and even though he may be deaf, it didn’t stop him from adjusting to his new home.

“I’ll keep him forever, but I hope he gets bigger so he can go out with other horses. Otherwise, he’s just gonna be a house horse.”

“In the beginning, he was really in survival mode. He was just too scared for love. But he gets along with the dogs now.” 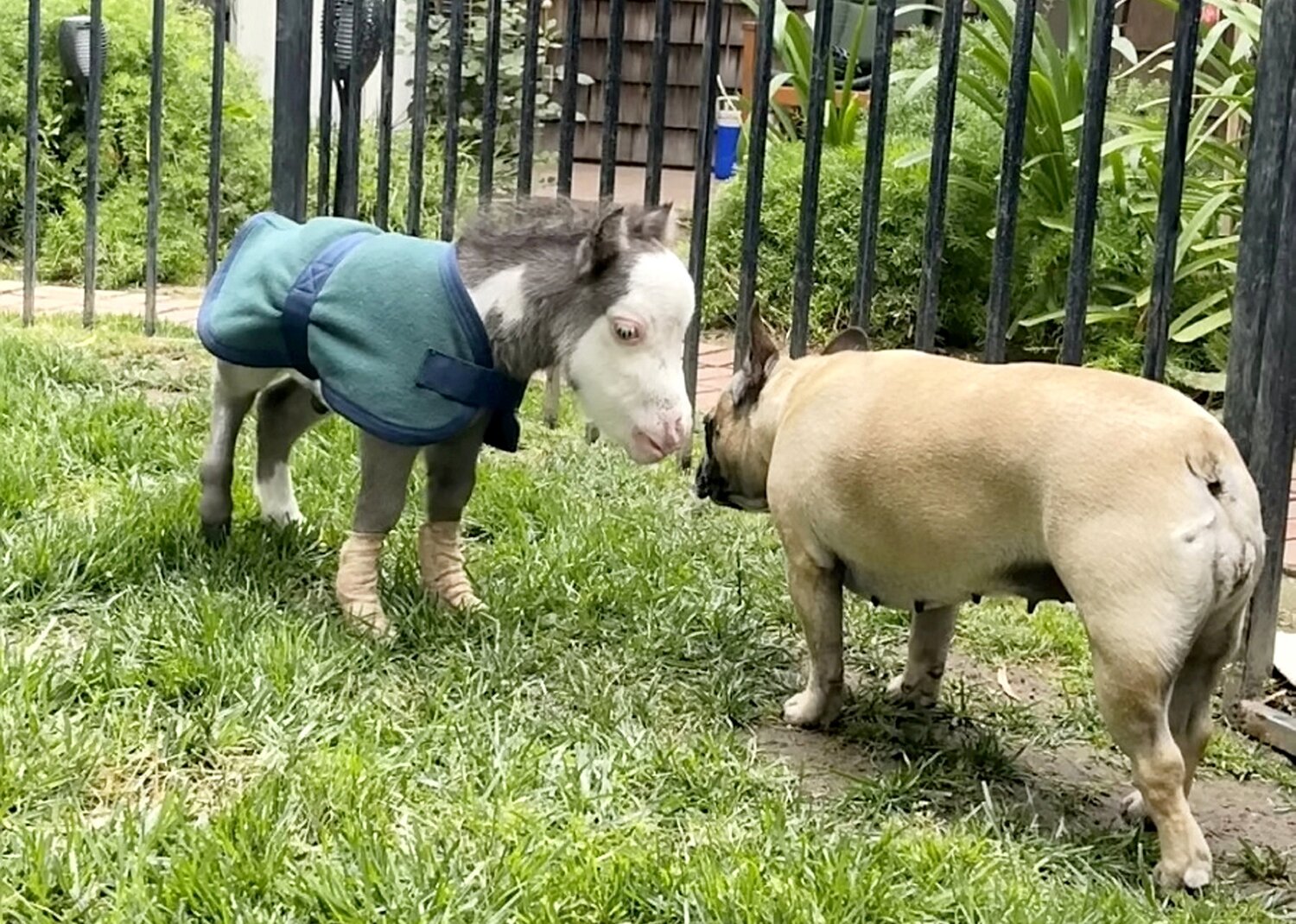 “Now that he knows where his next meal is coming from, he’s starting to play with the dogs more and has let his guard down. He’s thinking now maybe he’ll be cared for in a way that he’ll survive.”

“We currently have a little section where we have the dog pee pads. So we’re trying to train him to go there,” she said. 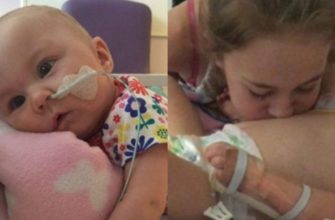 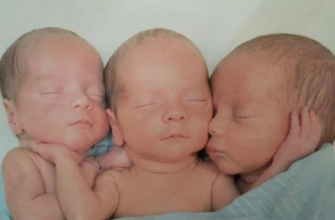